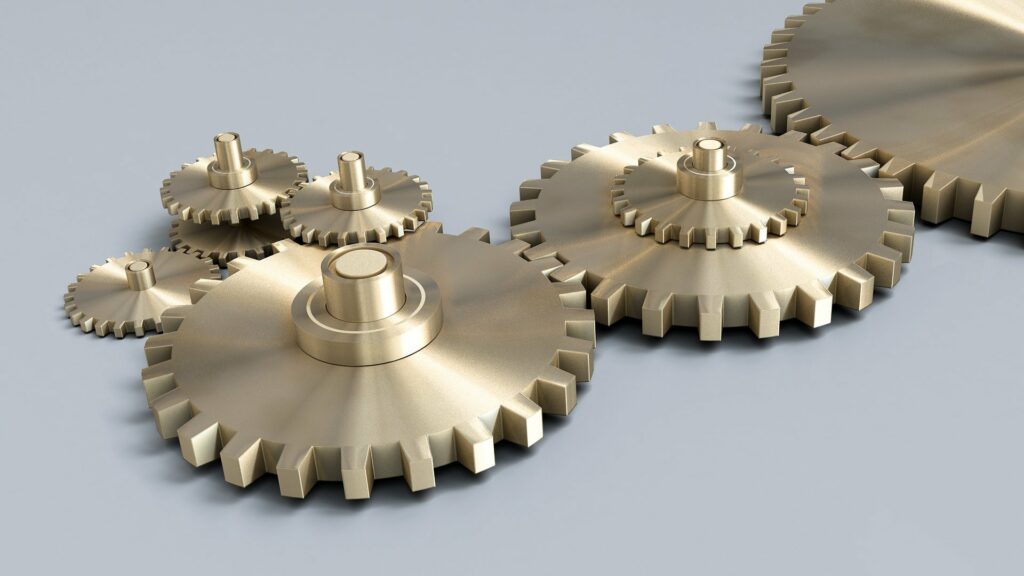 Halting Russia’s financial machinery – by blocking the securities post-trade cogs of clearing and settlement – is emerging as a key part of the Western response to last week’s invasion of Ukraine. Russia, in return, is blocking foreigner-held assets at its CSD, NSD.

“Europe’s financial market on Monday began severing Russia’s ties to its critical plumbing for trading, clearing and settling securities as sanctions on Moscow started to bite,” news agency Reuters observed in an overview the same day.

The world’s two so called ICSDs (international central securities depositories) Euroclear Bank and Clearstream Banking Luxembourg had closed the connection between themselves with regard to settlement of trades in Russian securities, in response to EU financial sanctions.

Russia, on its side, was blocking accounts at its central securities depository NSD, as was reflected for example in the Euroclear group’s update to its clients. On Wednesday 2 March, however, internal free of payment settlement in Russian domestic securities had been reinstated.