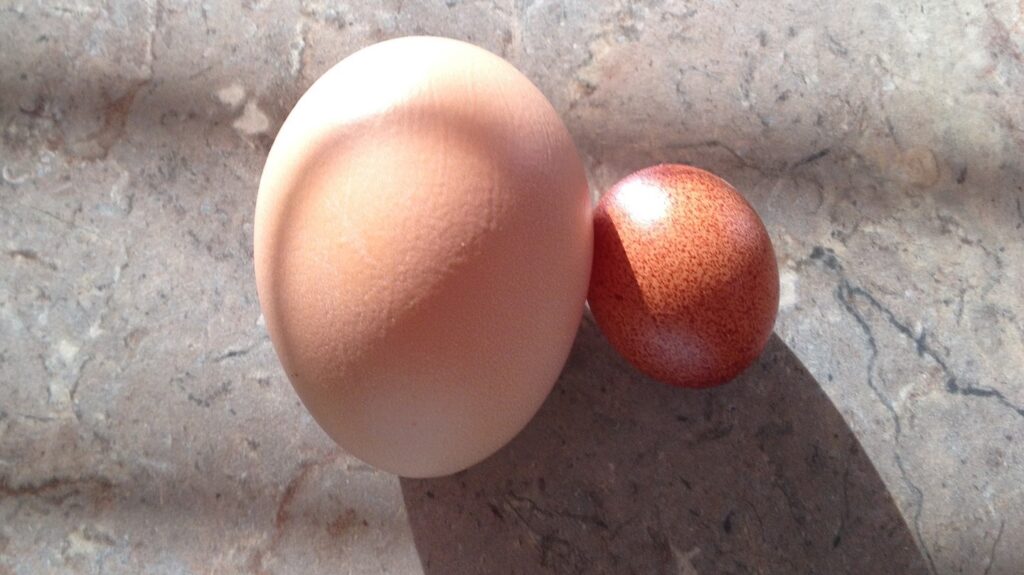 With remarks over some details, the European Association of CCP Clearing Houses (EACH) generally gives its blessing to a new proposal by the Bank of England: to regulate incoming CCPs differently depending on how big a risk they bring on.

Brexit left the UK and EU in a tug of war over whose clearinghouses should enjoy the big chunks of EU-generated business in the future; most recently resulting in “equivalence” until 2025 for UK clearinghouses in the EU – notably LCH.

Britain’s central bank Bank of England, meanwhile, is evaluating how foreign clearinghouses should be controlled there. A consultation paper was published in November, seeking views over a suggestion to “tier” incoming CCPs.

“Tiering is the classification of individual incoming CCPs according to the level of systemic risk they could pose to UK financial stability. CCPs that are not considered systemically important to the UK or likely to become systemically important will be designated ‘Tier 1’ CCPs. If incoming CCPs are considered to pose risks to UK financial stability, the Bank can potentially designate them as ‘Tier 2’ CCPs, which results in those CCPs becoming subject to direct UK supervision and regulation under the on-shored European Market Infrastructure Regulation (EMIR),” the consultation summarised.

The European Association of CCP Clearing Houses (EACH) has now left its input on the matter, over four pages. It generally welcomes the two-stage approach, though it suggests scrapping a plan for letting non-UK CCPs calculate initial margin and default fund contributions attributable to UK firms, also including those attributable to non-UK subsidiaries of UK-headquartered firms. That would be both tricky and redundant, EACH argues. Another point of critique regards what is known as the lookback period. 2 years should suffice, EACH thinks – as different from the 5 years proposed in the BoE consultation.