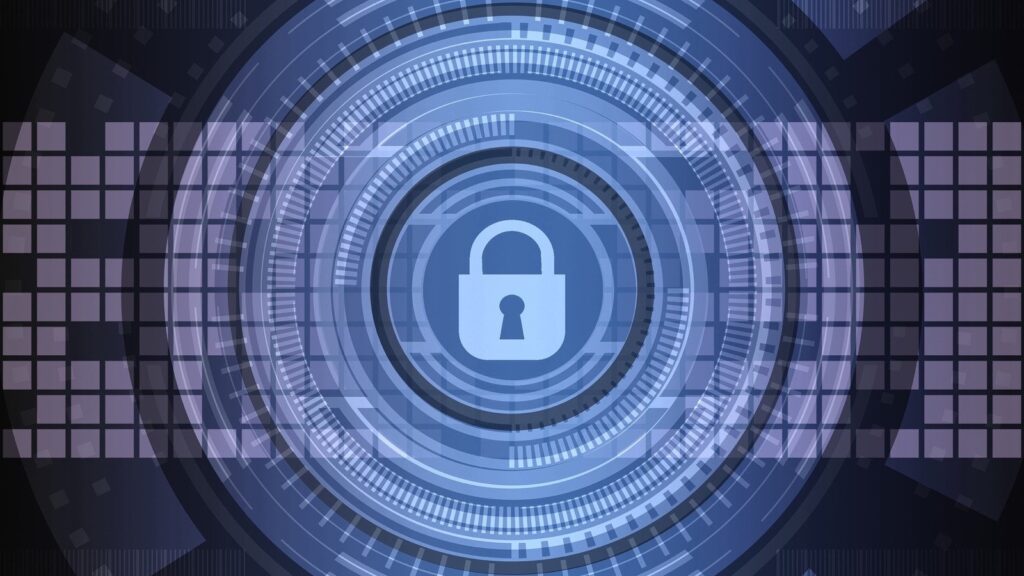 “Quantum computing” could potentially crack encryption used for confidential bank data. With an ambition to step up its cybercrime resilience, Danske Bank has now collaborated with Denmark’s tech university DTU to perform “the first data transfer in the Nordics secured by quantum keys on a network outside a laboratory”.

The emerging technology of quantum computing could threaten encrypted secrets like bank data which we transfer over public networks already today, if the data is stored by the cybercriminals in the meantime. PostTrade 360° has covered the topic in connection with past conference sessions, such as here.

Quantum computing defies the laws of traditional computing, as its logic builds on vectoral values rather than binary bits. The resilience of traditional crypto methods against a quantum computer-based attack will vary between methods, with weak methods being in widespread use.