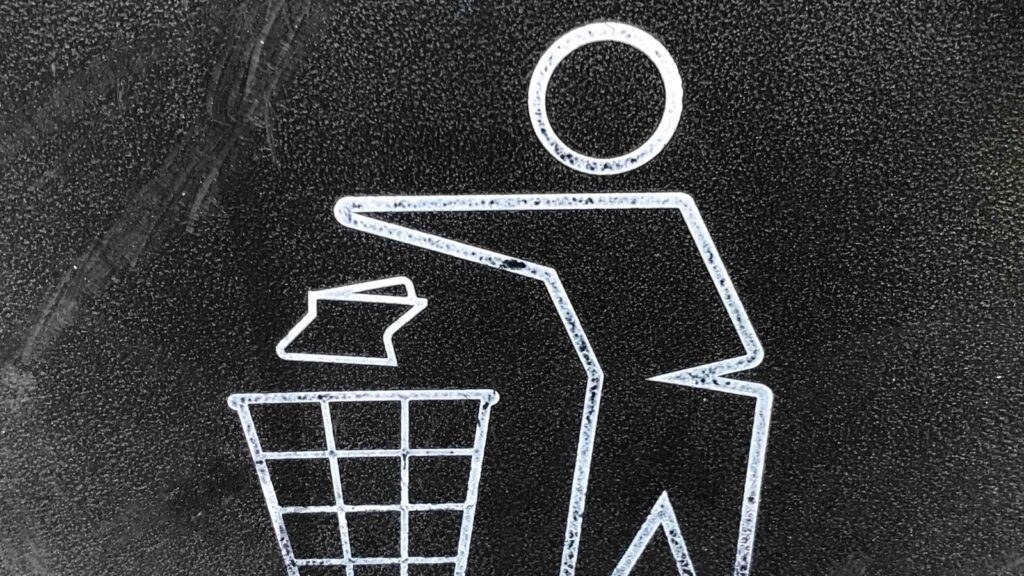 Western investors seeking to decrease Russian holdings in reaction to the attack on Ukraine are finding it difficult to do so in practice, as assets have been immobilised on the Russian side. For custody banks who issue depositary receipts, this could raise an issue.

JP Morgan, BNY Mellon and Citi are mentioned in a recent Reuters overview of the current obstacles investors face against divesting their Russian assets. Neither of them immediately responded to the news agency’s request for comments, after statements that it could be difficult for them to move the ordinary shares which underly depositary receipts issued to US investors.

Reuters interviews Andrew Karolyi, professor of finance at Cornell University, who says the way for US investors to offload depositary receipts for Russian securities “would be to work through the depositary banks that have issued these receipts,” but real probability of success may be low.

“Being able to actually move those immobilized ordinary shares is just really, really difficult,” he says.

You can issue, but can you cancel?

News site Global Custodian observed Tuesday that BNY Mellon had resigned from its role as depositary for depositary receipts of VTB Bank at the London Stock Exchange, leading to temporary suspension of trading in the security there. VTB, which according to Global Custodian is also the Russian custody bank for BNY Mellon, is one of the seven Russian banks listed to be cut off from the SWIFT messaging network as part of Western sanctions against Russian actors. Web site Opendemocracy.net says that VTB has, however, been granted a 30-day grace period from sanctions by the UK Treasury – allegedly after the head of global fixed income at VTB’s investment wing sponsored the ruling Conservative Party with 44,000 GBP in donations. Critics hold that such a grace period would make sanctions ineffective, as it would be sufficient to let assets intended for a freeze escape.

A double blow for investors

The regulatory and operational challenges for foreign investors who seek to offload Russian assets are appearing not only on the Russian side, but also in investor countries, for example as Nasdaq and ICE have temporarily halting trade in shares of Russia-based companies. The practical issues come in addition to the hit investors have taken on the market prices for many Russian shares and bonds. These have been driven down both by a dark outlook for Russia’s economy under war and sanctions, and by the desire among many investors and asset managers to pull down on their stakes or get out of the market.

Bloomberg describes how the Russian central bank has banned coupon payments on ruble bonds known as OFZs to foreign holders. At the start of February this would relate to 29 billion USD in debt. The move means foreign investors can currently neither sell their assets nor collect the income from them.