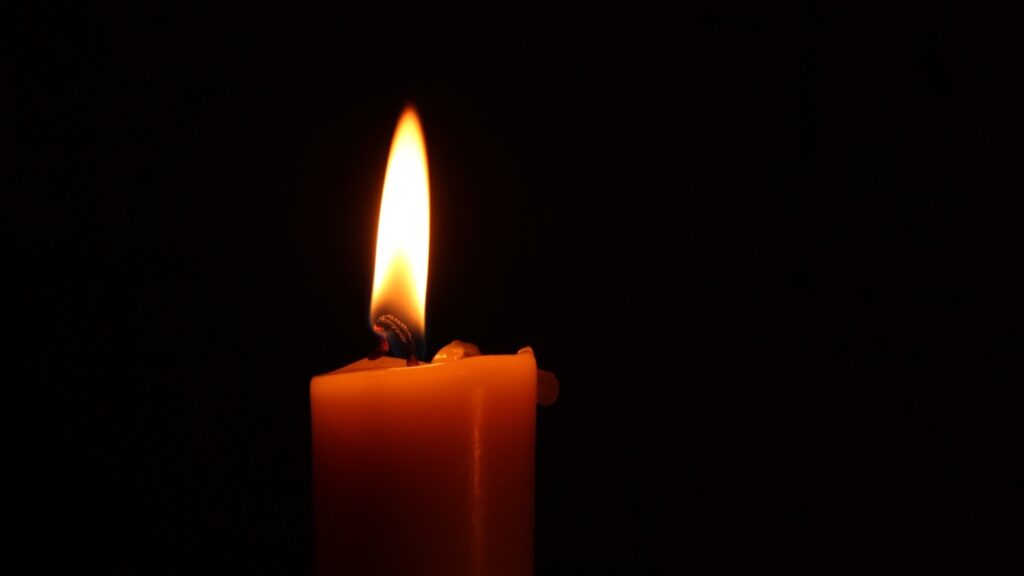 With MOEX and ETFs closed, what are Russian assets worth?

With the Moscow stock exchange last open on Friday 25 February, the Russian rubel down 30 percent since then and settlement at the CSD closed for foreigners, investors can find it hard to assess how bad the Russian-Ukrainian conflict has hit their holdings. On Friday, a range of US-listed Russia ETFs had their trading suspended, too.

A Bank of Russia announcement on Friday 4 March made clear that all trading and settlement on the Moscow Exchange would stay closed at least through Tuesday 8 March.

While regular trading of Russian shares and bonds has been radically restricted through the recent events, some transparency into the overall market valuation was maintained through the week until Friday 4 March as Russia-focused exchange-traded funds kept their units traded on exchanges in the West. There, the values seemed to have been cut by more than half in the week alone (in USD terms) after serious falls already earlier in February.

On the Friday, the candle light of ETF pricing, too, appeared to be fading – to judge by reports from finance media, such as CNBC. One of the leading Russian-asset ETFs in the US, the VanEck Russia ETF (RSX), kept trading on the Cboe exchange through the Friday but was then halted for regulatory concern. By then, the New York Stock Exchange had already halted three ETFs on the same ground: the Franklin FTSE Russia ETF (FLRU), the iShares MSCI Russia ETF (ERUS) and the Direxion Daily Russia Bull 2X Shares (RUSL).

The web site of the Moscow Exchange has been off the internet since Monday, seemingly disabled by a hacker attack. Attempts by your reporter to access the web page of Russian central securities depository NSD, on nsd.ru, have consistently failed throughout the same period.