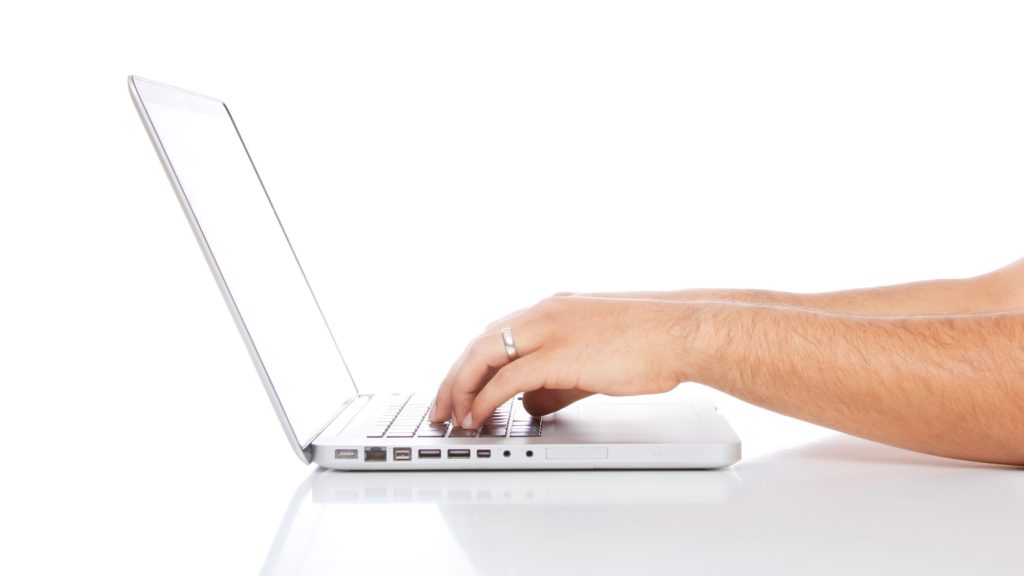 DTCC: One out of two sends instructions per mail

In a white paper, the US settlement giant pushes for systems which automate the delivery of so called standing settlement instructions (SSIs). It sees billions of dollars to be saved if the rate of trade failures could be brought down.

“Missing or incomplete SSIs create one of the biggest pain points for firms,” writes DTCC in its press release. The firm’s new white paper is labeled “A Roadmap to Automation: How an SSI Utility Benefits All Participants”, and can be downloaded in full version upon entering contact details.

Too much of human touch

According to his company, a global failure rate of only 2 percent is enough to cause global costs and losses up to $3 billion a year. It estimates that about half of institutional participants send critical SSI messages manually rather than on secure platforms – causing both inefficiency and cyber security risks.

DTCC proposes that actors in the industry move from manual to automated SSI processes, and eventually to what it calls custodian-managed SSIs. DTCC is, notably, itself a provider of such platforms.