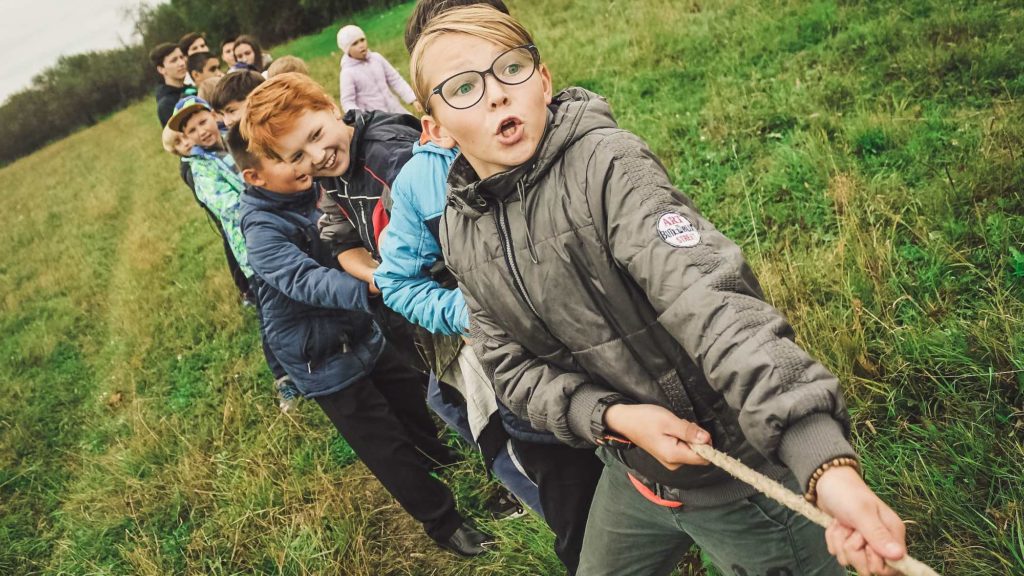 Trade in UK stocks could be pulled into EU

Under a no-deal Brexit, investors see risk of a UK–EU regulatory tug-of-war which could force investors to trade at venues with only second-best liquidity.

18 major stocks including Vodafone, BP, Rio Tinto, and Glaxo Smith Kline would be impacted strongly if UK authorities would set rules by the same logic as the EU’s ESMA. This is concluded by data analyst Big XYT, according to an article on financial news site The Trade.

The decision – to force trade in certain securities to take place at venues in its own market in the case of a no-deal Brexit – essentially means that shareholders in some stocks could lose their choice of whether to trade in London or the EU.

The shares in question are deemed to be liquid enough for the new limitation, yet with the large trading volumes of institutional investors it could still mean it gets more difficult to find enough sellers or buyers when they enter or exit shareholding positions in these listed companies.

It was in March that the European Securities and Markets Authority (ESMA) made a statement that the so-called share trading obligation, under a ‘no-deal’ Brexit scenario, should be changed so that several of the UK’s biggest stocks would have to trade on venues inside the EU. This, too, was reported by The Trade.

UK could hit back

The share trading obligation is a set of rules aimed at steering trade from over-the-counter processes to transparent open marketplaces.

Both the UK Financial Conduct Authority (FCA) and the Association for Financial Markets in Europe (AFME) have expressed concern about the risks implied by Esma’s decision. According to a representative of Big XYT, there is now fear in the industry of a tug-of-war between the EU and the UK at the expense of end investors.