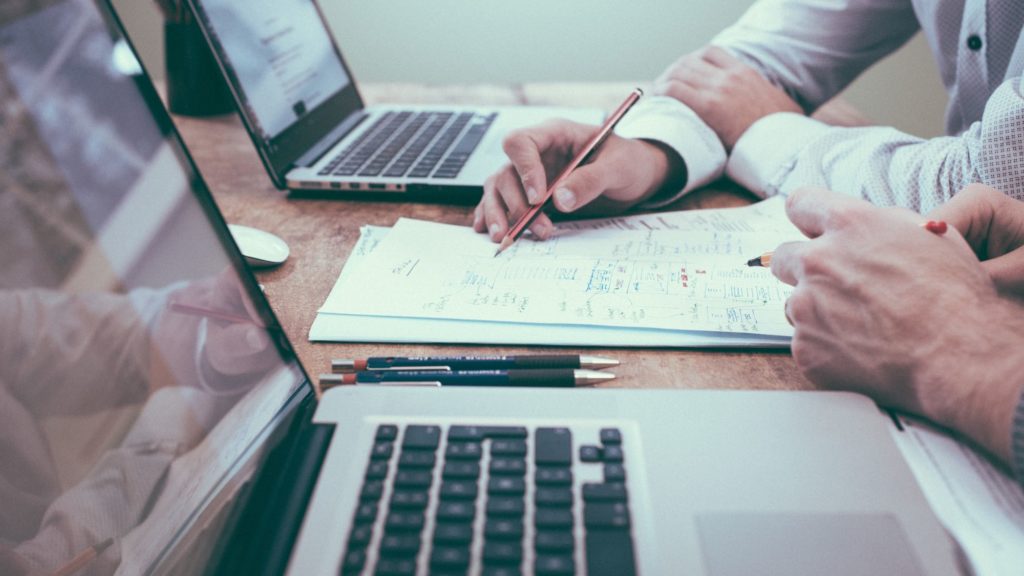 Emerald Technology Ventures became the first fund firm to use the new platform, after Guernsey’s financial regulator recently changed the law so that smart contracts became legally valid. This is reported by Global Custodian.

“The ability to leverage digital documents that include smart contract code across multiple platforms is a very significant step toward the future digital environment of securities servicing,” said Pete Cherecwich, Northern Trust’s president of corporate and institutional services.

Already in 2017, Northern Trust launched its blockchain platform for private equity fund administration. It is now for the first time used for deploying smart contracts, for legal clauses. The new functionality has been developed by a legal-technology start-up, Avvoka.