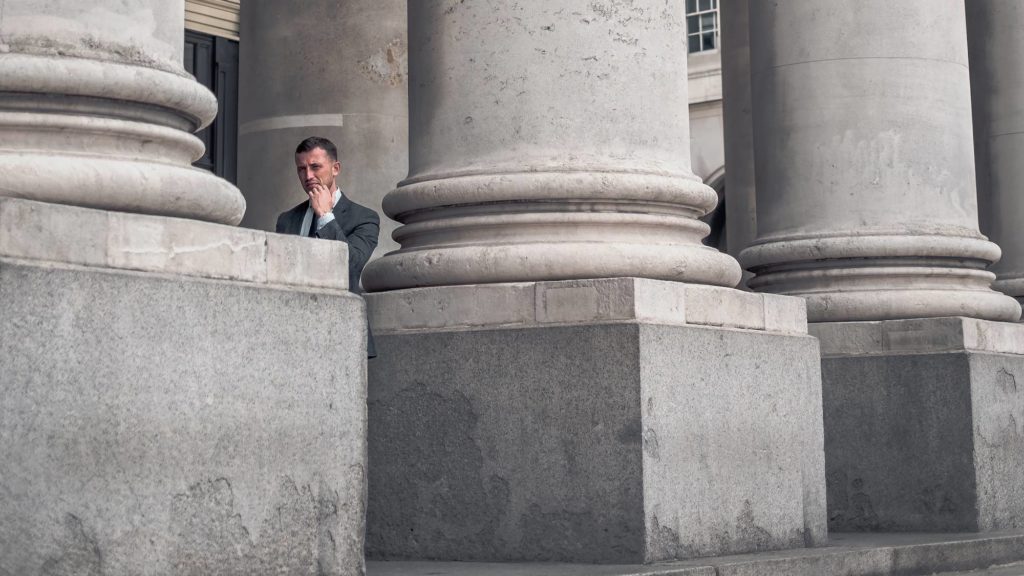 Digital tokens, representing new equity worth nearly $4 million in British blockchain firm 20-30, has been issued on the Turquoise platform – the initiative by the London Stock Exchange Group (LSEG) to enable blockchain-based stock trading.

The move is reported by Coindesk, a site that has also previously written about the collaboration involving not only LSEG and 20-30, but also the British Financial Conduct Authority’s (FCA), as well as Nivaura – an expert in distributed ledger technology (DLT).

Out of the sandbox

20-30 (or “20|30”, in the company’s own spelling) was in the fourth cohort of companies in the FCA’s so called regulatory sandbox.

Last year, the four participants in this collaboration were said to be working towards “demonstrating for the first time that equity in a UK company can be tokenized and issued within a fully compliant custody, clearing and settlement system”. Coindesk views today’s news as a sign that the first stage of the plan has succeeded.