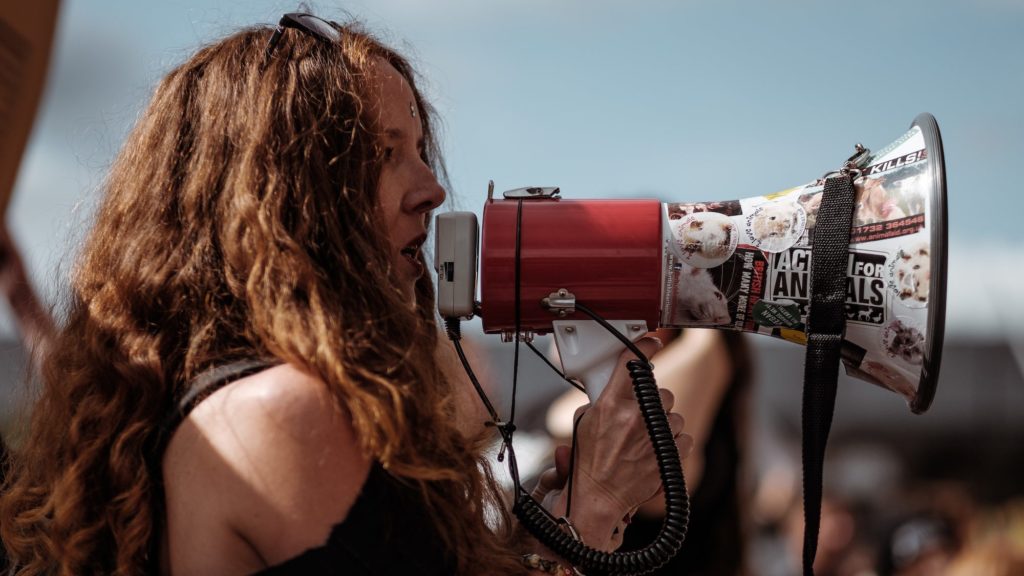 Traditional fund managers are taking after high-profile activist hedge funds – publicly telling corporate managers how they should do their job.

At least this is a trend in the US, if articles in Financial Times and Financial News are to judge by.

“A recent spate of campaigns by first-time activists” is topic for a recent Financial Times article. It reports how traditional fund managers are increasingly entering public debate to air what they like, or actually don’t like, about the management of various corporations.

The Financial Times article, as well as an article on the same topic on the Financial News website, both refer to one recent high-profile example: Wellington Management’s announcement that it would vote against Bristol-Myers Squibb’s acquisition of Celgene, planned at $90 billion.

As for these new activists, “[m]any are large asset managers who not long ago were loath to speak publicly about a portfolio company, preferring to lobby behind the scenes or stay quiet,” notes Financial Times.

“This is the new normal in corporate America. In the past your major shareholders were important to engage with to make sure they wouldn’t side with an activist,” Kai Liekefett says.

“Nowadays you need to engage with them to be sure they don’t become an activist.”