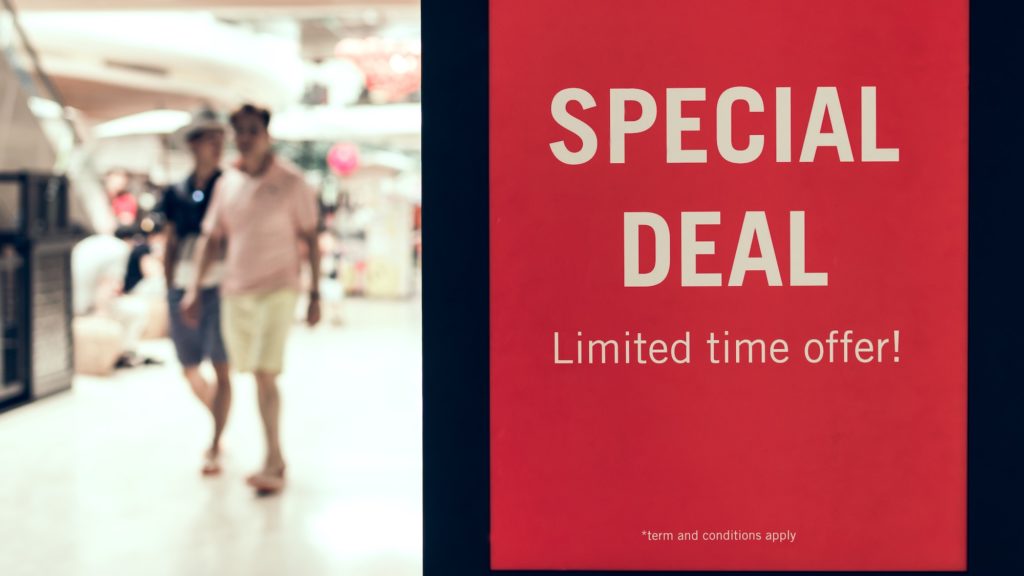 In the four days 26–29 March, Oslo Børs VPS reported in its press release flow the mandatory notification of trades by no less than nine of its officials, all with name and title. In all cases, they sold all or most of their holdings. And in all cases the price is reported to have been 158 NOK per share.

Throughout the winter, Oslo Børs VPS has been a target for acquisition by two rivalling bidders: Nasdaq through its Nordic arm based in Stockholm, and Euronext. Both have parked their bidding at 158 NOK per share. The board has sided with Nasdaq.

Under the circumstances it is thus interesting to note a further notification in the flow, from a few days later. On Thursday 11 April it was announced that Nasdaq has purchased 844.071 Oslo Børs VPS shares – all at 158 NOK per share, the same price as that at which the staff sold theirs. After this, Nasdaq controls 37 percent of the shares.

The listed individual sellers have not been power holders by their number of shares as such. The number is typically in the hundreds or single thousands. Many employees of the Oslo Børs VPS own shares as a result of the company’s monthly share saving plan.