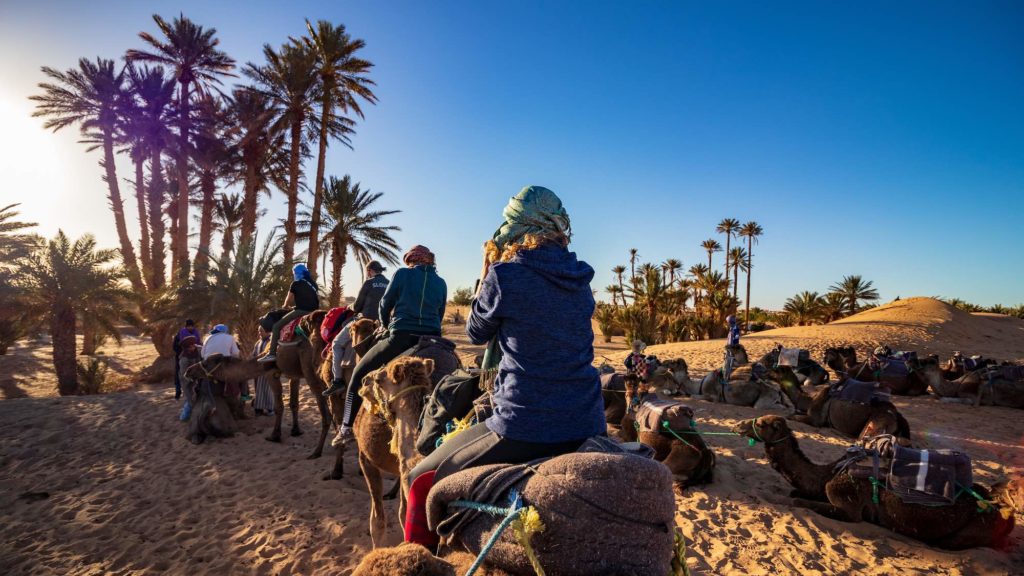 CSDs do cross-border settlement on blockchain

In a trial, the central securities depositories of Morocco and Kuwait have performed a securities settlement between them. Indian IT giant Tata acts platform provider.

In tests between the CSDs of Morocco and Kuwait, these created sets of shares and bonds on a blockchain-based platform, together with separate accounts to hold the securities. This is reported by Finextra.

The cross-border settlement instructions could thus be matched and settled instantly.

The project, with Morocco’s Maroclear and the Kuwait Clearing Company as transaction parties, builds on a private permissioned blockchain platform called the BaNCS network which in this case is provided by Tata Consultancy Services (TCS).

The TCS BaNCS network – which is reported to connect 450 customers in banking, market infrastructure, custody and insurance – utilises cash coins on Quartz blockchain. These digital coins are pegged to traditional currency.