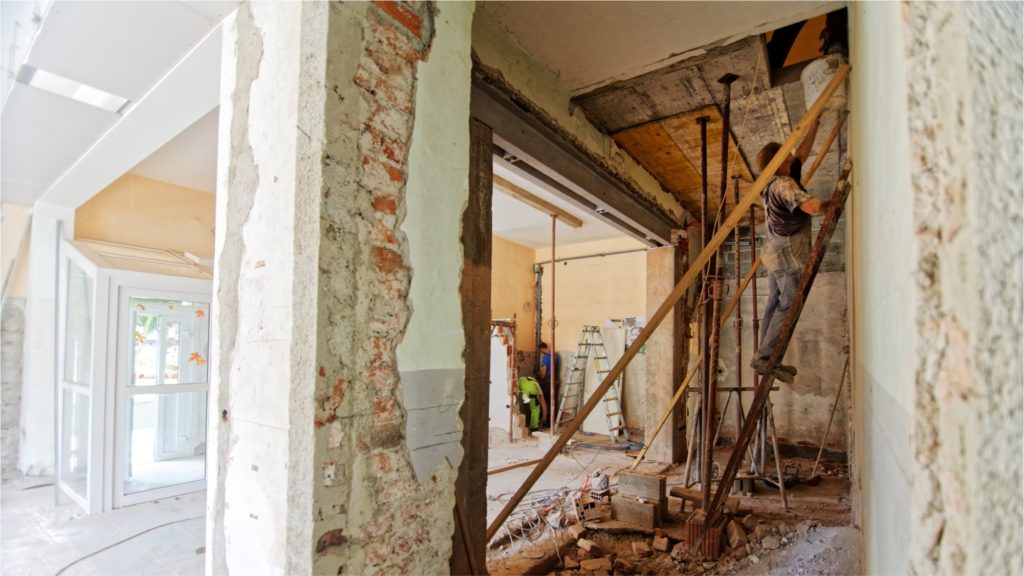 The buy-side’s view on tech is upgraded fast

The proportion of buy-side institutions that sees technology like blockchain, artificial intelligence and robotics as growth drivers for their industry, went up in the last year from only 18 percent to near 50, shows a State Street survey.

Industry news site Global Custodian is among the media that has picked up the news of the survey.

This year’s edition of State Street’s annual “Growth Readiness Study”, performed by Longitude Research with over 500 industry executives, showed that nearly half of the buy-side institutions now believe technologies like blockchain, artificial intelligence (AI) and robotics will present growth over the coming five years. A mere year ago, only 18 percent thought so.

Staying in the slow lane?

However, the report argues strongly for a more radical view on operational changes than most institutions expose today.

“While investment institutions express a clear desire to integrate emerging technologies, their current approach is keeping them in the slow lane,” the State Street report says.

“Upgrading existing infrastructure on a case-by-case basis will only exacerbate siloed legacy systems and make it harder to integrate emerging digital solutions, and it can be costly in the long-run.”