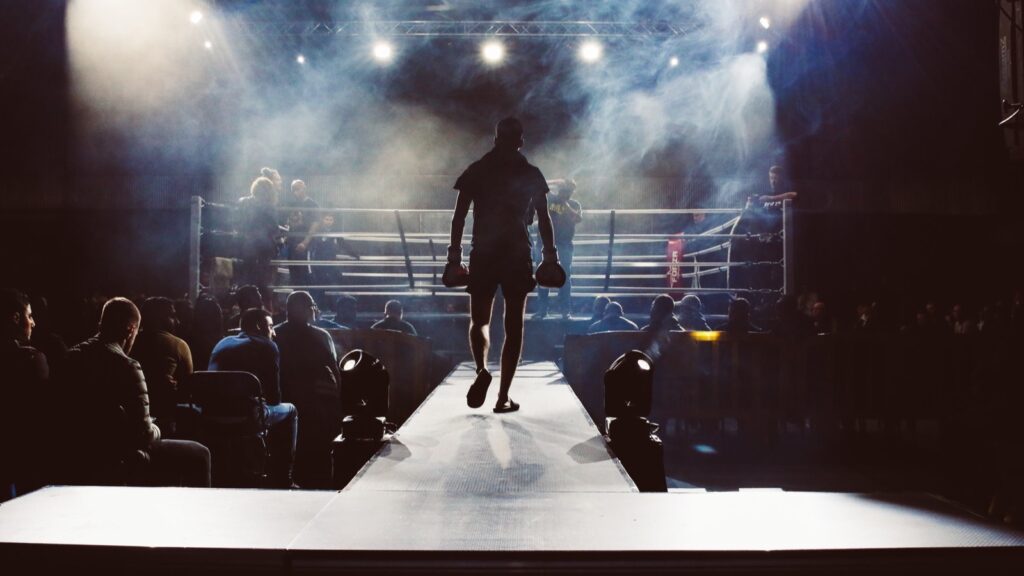 Swift sees need for itself in digital-currency future, too

Doubt has been cast over the relevance of payment messaging giant Swift in the emerging world of cryptocurrencies, including such hosted by central banks (CBDCs). In a hey-I’ll-show-you, Swift now steps up in the ring announcing “a host of trials over the next few months”.

This article on news site Finextra, apparently sponsored by Swift itself, reports on a new discussion paper which the organization has published together with consultancy firm Accenture.

“While CBDCs [central bank digital currencies] could see a new parallel world based on distributed ledgers and portable digital tokens, the paper argues that ’there is little advantage in reinventing the wheel’,” Finextra relays. As part of the background, it refers to a speaker at last year’s Sibos conference who said he was not sure what Swift would do in a world of CBDCs.

To prove its “unique role” in a payments ecosystem with CBDCs, Swift is now said to be “planning a host of trials over the next few months to test how its platform could interact with the cross-border use of CBDCs”.

“Making payments infrastructure based on CBDCs efficient and interoperable with the broader economy presents some new challenges, but the majority are the same as those faced by existing payment solutions,” he says.