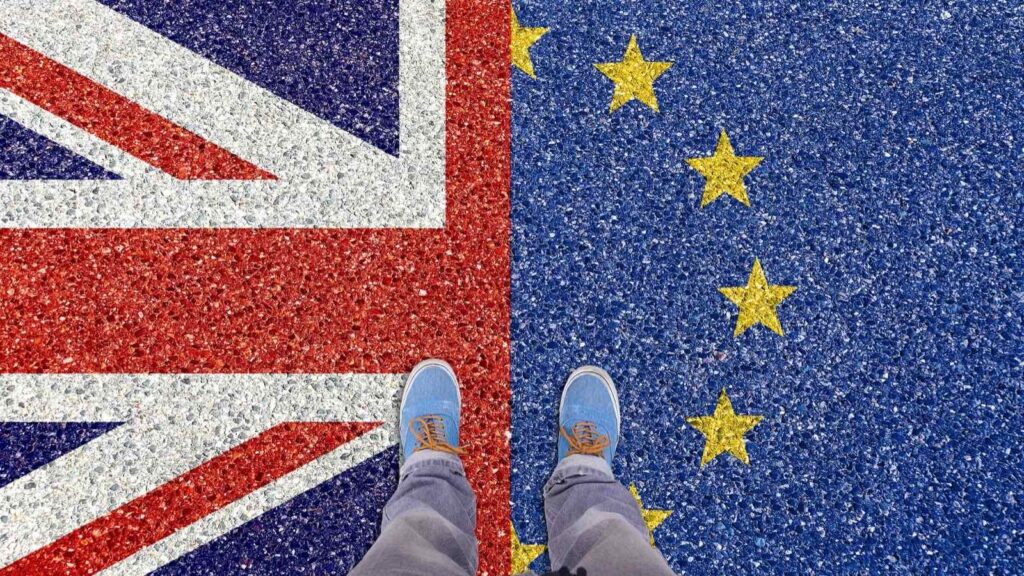 Magazine The Trade has taken a close look at the post-Brexit divergence in post-trade regulation and services, and how it affects market participants. Will the EU insist that euro-denominated derivatives must be cleared in the EU? And could the UK shoulder-shrug on the CSDR settlement discipline force the EU to go softer on the planned buy-in requirement?

“The battle to win euro-denominated derivatives clearing activity, a business worth some $660 trillion, is one of the fiercest between UK and EU regulators,” the magazine observes – having noted that UK ministers are reportedly also planning to overhaul the EU’s main financial services legislation MiFID II.

Clearing services, like trading venues, benefit from dominance as it enables them to offer the best liquidity to clients. Critics of the EU’s push to take over clearing business currently done at Britain’s LCH point out that it could lead to a small pool of trades – particularly on the EU side, implying poorer clearing conditions.

“In February, the Bank of England’s Andrew Bailey warned over a “serious escalation” in relations with the UK if Brussels attempts to force banks to move all clearing of euro-denominated derivatives from London to the Eurozone,” writes the Trade.

A challenge to the mandatory buy-ins

When it comes to settlement, too, the regulatory split is growing. The UK has made clear it will not implement the CSDR framework and its settlement discipline regime as such. This could increase the pressure on the EU to scrap its mandatory buy-ins, otherwise scheduled for February 2022 – rules that banks have criticised loudly.

“Firms have broadly adopted a model where you have one system, but you guide the trade processing to different venues, with localised processing funnels,” he says. “A very small second group are firms who basically decided they didn’t have the scale in either the UK or the Continent to make it worthwhile preparing to continue service in that jurisdiction.”