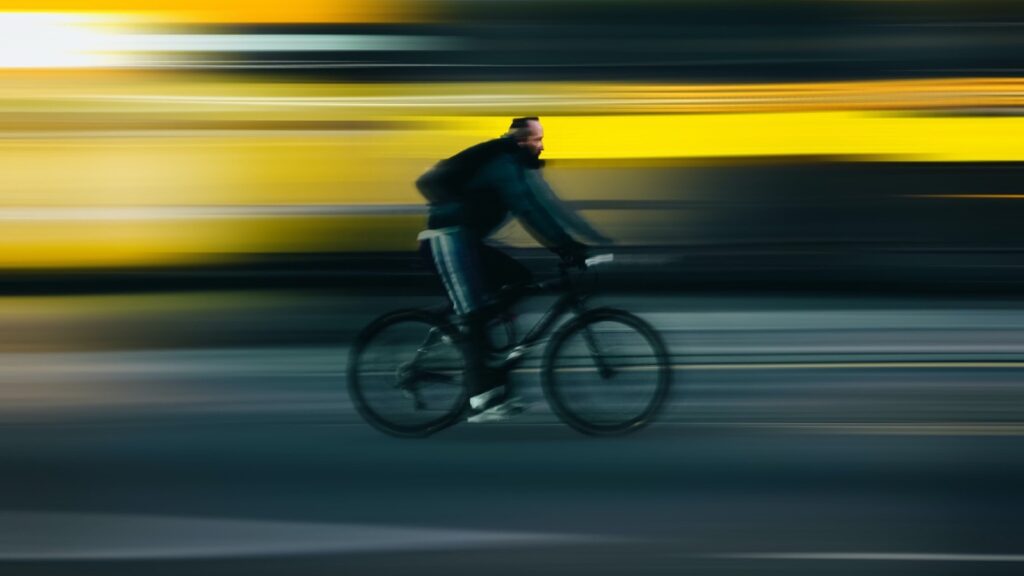 SEC seeks US settlement even faster than T+1

Weighing in behind its national central securities depository, DTCC – in a push to shorten the standard settlement cycle for most broker-dealer transactions in securities to the day after the trade (T+1) – the US Securities and Exchange Commission (SEC) has now issued its proposal for it. Then, on top, it asks for public comments on the idea of moving even to same-day settlement.

“With the goal of shortening the settlement cycle further, the proposal solicits comments on challenges associated with and potential paths to achieving a same-day settlement cycle,” writes the SEC in its press release. Its full 247-page proposal for a T+1 shortening is available here.

“To facilitate a T+1 standard settlement cycle, the Commission also proposes new requirements for the processing of institutional trades by broker-dealers, investment advisers, and certain clearing agencies. These requirements are designed to protect investors, reduce risk, and increase operational efficiency. The Commission proposes to require compliance with a T+1 standard settlement cycle, if adopted, by March 31, 2024. The Commission also solicits comment on how best to further advance beyond T+1,” the authority writes in the summarising introduction to its full proposal.

The SEC proposal was published only a week after a leading body of market participants, Sifma, determinedly expressed disbelief in the idea of going all the way to T+0 – a setup which would not just speed up processes, but upend many industry practices, including netting of trades which decreases the need for final payments and cross-custody securities movements.