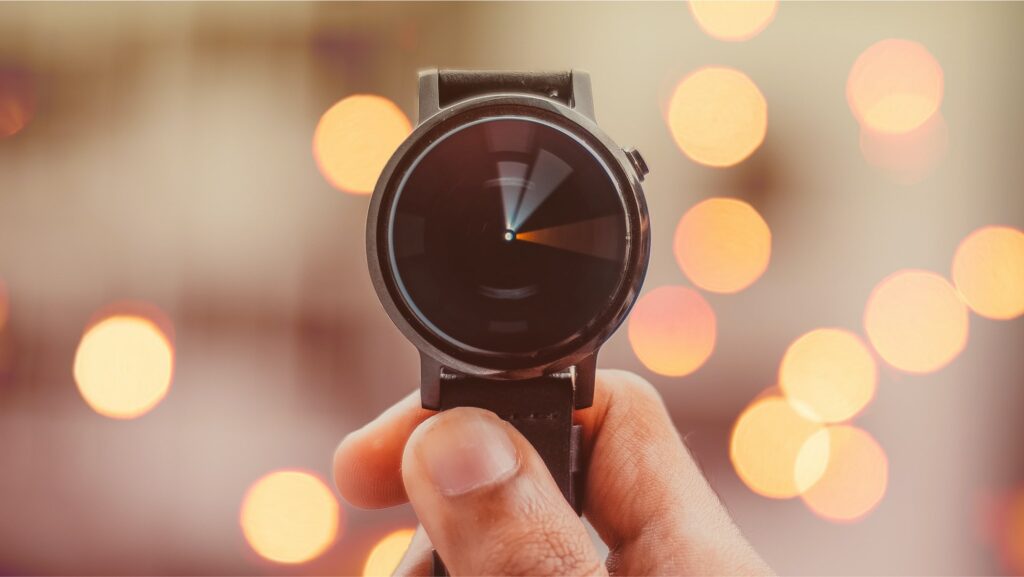 Alledgedly the “first cross-chain pilot debt transaction on public Ethereum and Fnality Payment System” has been performed by NatWest as issuer and Santander as investor – on a solution made up by three UK fintechs. The payment leg was operated by big-bank DLT consortium Fnality, who plans to launch its Fnality Payment System later in 2022.

“Fnality’s launch of its DLT-enabled payment system is scheduled for October 2022, and will be enabled by the Bank of England’s new Omnibus Account, which opens up the full potential of their unique distributed Financial Market Infrastructure,” the company adds.