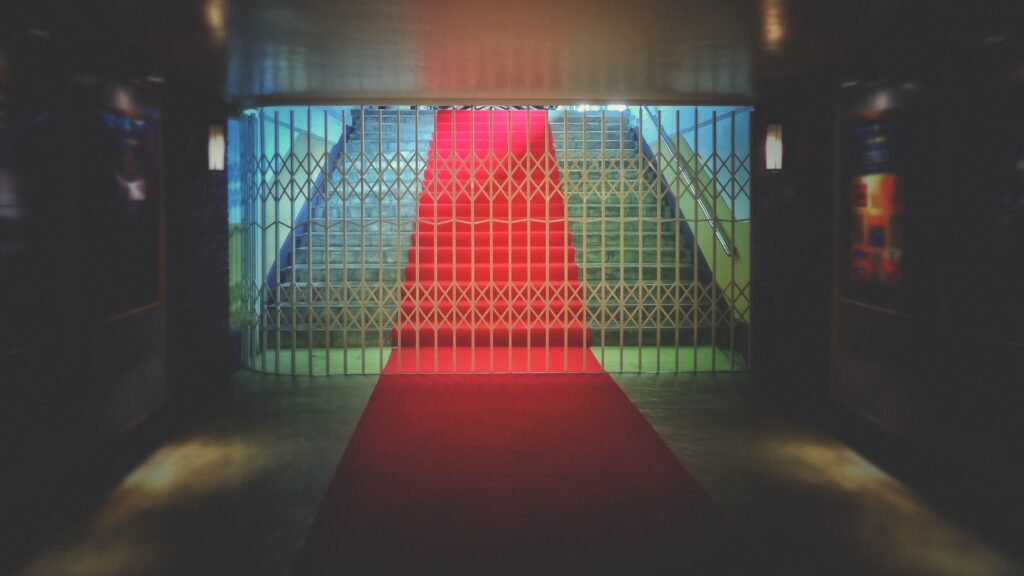 As an alternative to trading venues, so called systemic internalisers host 11 percent of all securities trading in the EU. Now, moves by the European Commission to restrict them are met with resistance by the region’s top finance industry association.

“We strongly believe that the changes proposed by the Commission are damaging to diversity and competition in European equity markets and that the EU’s status a place to invest and raise capital will be diminished if implemented,” the Association for Financial Markets in Europe states in a five-page educational note, published to explain the role of the systemic internalisers as AFME sees it.

The notion of systemic internalisers was introduced with the first MiFID directive, in 2007. It sought to improve the important OTC bilateral trading by defining and introducing transparency obligations for investment firms which regularly trade bilaterally with clients. While trading venues enable trades and cancel risk by matching sellers and buyers, systemic internalisers earn profit by putting their own capital at risk. In AFME’s words, they thus act as a ‘shock absorber’, limiting price impacts of client positions – and thus work as an important complement in the trading ecosystem.

AFME’s comments on the current restriction proposals are damning:

“The Commission’s MiFIR Review, in particular the Commission’s proposals from last November, includes a number of changes to the SI regime. These proposals appear to be based on ill-founded assumptions for which no supporting analysis has been produced to date,” the association fumes.

“The Commission’s proposals suggest that SIs should publish quotes for sizes that are twice the standard size of orders in the rest of the market. In addition, the Commission introduces proposals to limit the ability for SIs to offer midpoint prices in sizes below Large in Scale through an unnecessarily complex set of rules.
It appears that these proposals are based on a misunderstanding of the role and nature of SIs and how they operate in comparison with trading venues.”