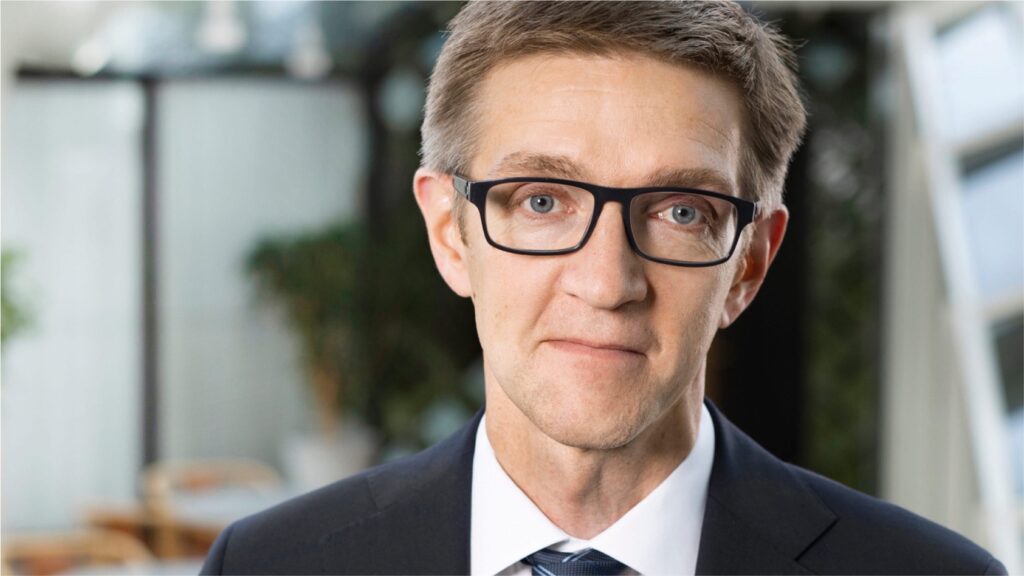 On 29–30 March, join this settlement bonanza in Stockholm

From the EU ambitions on a capital market union, all the way down to the services developing at your own CSD … the PostTrade 360° Stockholm conference will have the future of settlement covered. Martin Flodén (pictured), deputy governor of Riksbanken, is just one of the many speakers. Now is the time to check out the agenda (which still grows), and to catch your ticket to attend either on site or digitally.

These are the links to the agenda and sign-up.

EU de-regulation, DLT, CSD alliance consolidation and a market push for shorter cycles … If you work anywhere near securities settlement, you will not want to miss the Stockholm conference sessions on the massive forces that are currently reshaping the landscape.

Just months ago, Riksbanken took an important decision towards opening competition between more CSDs (through adoption of Europe’s T2S system to enable them to settle SEK balances in central-bank money). In the first morning, Riksbanken’s deputy governor Martin Flodén (pictured) joins us for a broad panel about these developments in settlement. This will start after a brief opening keynote by Emiliano Tornese of the European Commission, about today’s regulatory ambitions towards a capital markets union.

The morning’s settlement coverage will feature no less than three Nordic CSD heads: Roger Storm of Euroclear Sweden, and Kristine Bastøe (Norway) and Niels Hjort Rotendahl (Denmark) of Euronext Securities. The Euronext group’s overall head of CSDs, Pierre Davoust, joins us too. And the panel on Sweden’s settlement will also see Alan Cameron of BNP Paribas, Urban Funered of the Swedish Securities Markets Association, and Göran Fors of SEB who doubles as your compère through the two days.

The outcome of the recently introduced settlement fail penalties will be explored later in the day … and talking about the future: special sessions will look into the T+1 developments and the emergence of competing DLT-based settlement services.

In all, 29 speakers were confirmed as this post was written, with more coming on. Tickets to join physically come with a price tag, but our alternative to attend via our web platform is free – so join today!