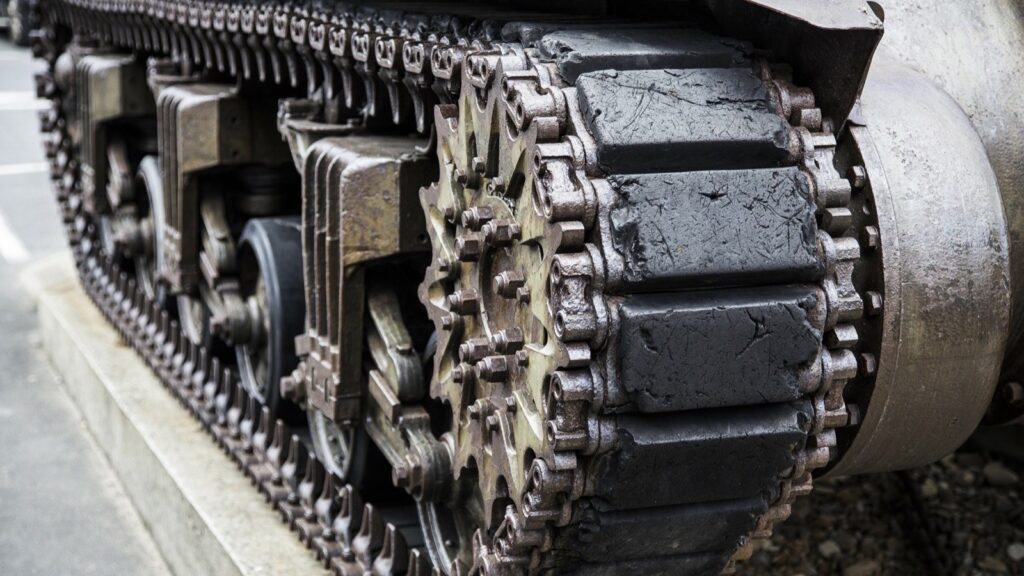 Russia’s aggression on Ukraine, with the invasion in eastern Ukraine during the night to Thursday, is setting international securities markets in swing. Russia sees its broad stock indices down by almost 50 percent through the last week. Financial-services sanctions get increasing attention and the idea of cutting Russia out of SWIFT has been compared to a nuclear threat.

A month ago, Boris Johnson appeared to carry the flag for the idea of excluding Russia from the SWIFT messaging system, which underpins global interbank transactions of assets including both cash and securities, saying he would seek US support for it. US president Joe Biden, however, seems less convinced. Further, on Thursday it appeared that the EU would effectively block the idea – a stance which infuriated Ukraine’s foreign minister Dmytro Kuleba, Guardian reports.

This New York Times article lines out the complexities involved. They include the fact that Russia has its own alternative messaging system which could be put into play, and the fact that Russia’s role to Western economies is not negligible. Cutting countries off from SWIFT has been done twice before: with North Korea and Iran.

“In sanctions circles, a move by the United States and its European allies to cut Russia off from SWIFT has been characterized as a nuclear option. However, doing so is not as simple as it sounds and could yield unintended consequences because of Russia’s size and position in the world economy,” the New York Times article summarises.

On Thursday afternoon, the Russian share index RTS traded at –40 percent for the single day (Thursday 24 February), taking it to –50 percent since one week earlier. Germany’s DAX, DJ France, DJ UK and DJ Italy all declined around 4 percent on the day.