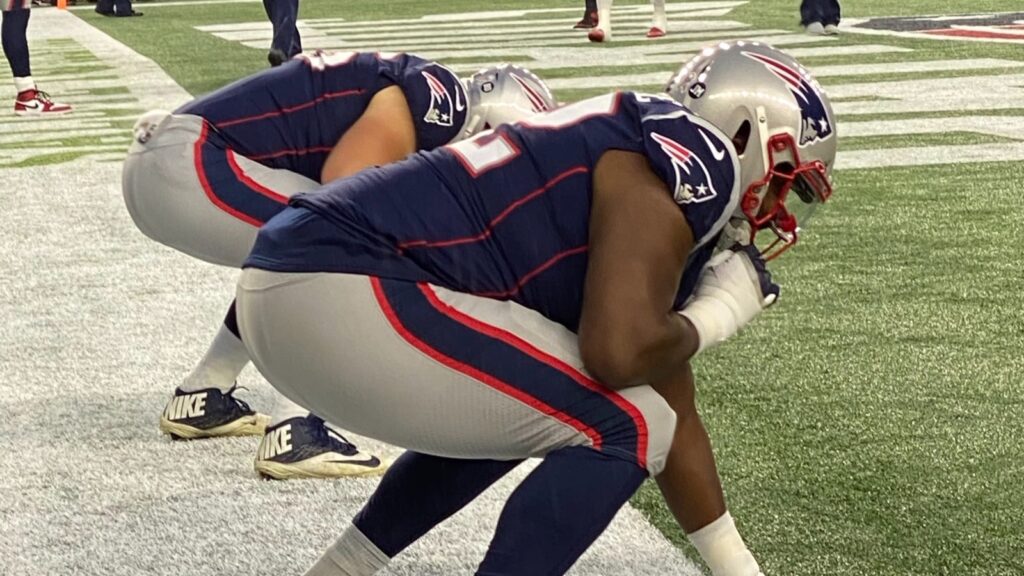 Custodians State Street and BNY Mellon, asset manager BlackRock, and banks Morgan Stanley and UBS … these Wall Street actors are some of the initial members in a new consortium to manage alternative assets on a platform built on distributed ledger technology.

The new initiative, announced in a press release, is led by fintech firm iCapital.

“Creating a secure, shared, auditable record for each alternative investment will augment the efficiency of the investment creation, management, and exit processes, thereby eliminating the need for each party to take in data, reconcile it to their records and share new versions of the data with others. The new model will also improve visibility throughout the process and across the value chain,” it states.

The other companies behind the consortium, so far, are Apollo, Blackstone, Carlyle, KKR and WestCap, with iCapital predicting that more will join.

So awkward, one must … do what?

The alternatives asset class includes many types of investments which are not securitised, but often take the form of customised agreements between partnering investors. The underlying investment targets are often real estate, energy production plants, infrastructure, venture capital funds … but could be basically anything. Their heterogeneous nature make some assume that the administration must be manual because it is difficult to automate, while others set out to automate it because today’s manual processes are expensive and risk-prone. (Here at PostTrade 360°, Sweden-based custodian SEB has told the rich story about their automation initiative here.)