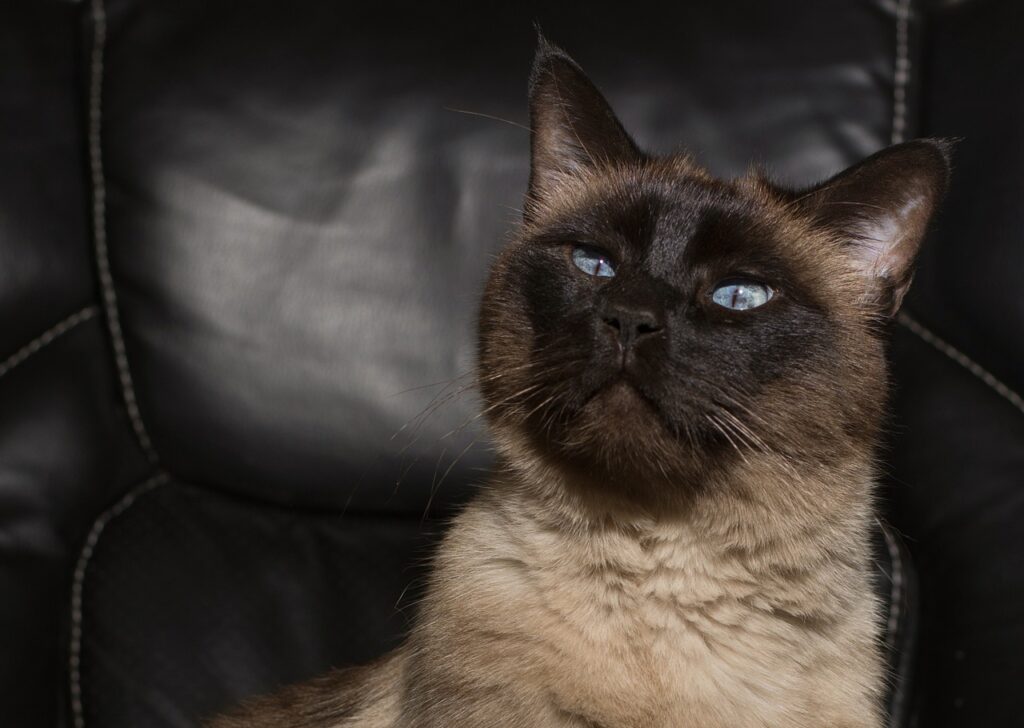 Settling US securities already the on the same day as the trade would not make sense. This is concluded by the CEO of industry heavyweight Sifma – the Securities Industry and Financial Markets Association – based on an investigation of market participant views.

In team with central securities depository DTCC, and the Investment Company Institute (ICI), Sifma forms a part of the power force behind the plan to move US equities settlement to a T+1 cycle – settling trades the day after the trade, instead of two days after as is done today. However, to shorten the settlement cycle further than that wouldn’t be a positive thing, its CEO Kenneth Bentsen reckons.

“After a great deal of analysis by a broad cross section of industry participants, we concluded that moving to T+0 or end of day would require fundamental and costly changes in market operations affecting institutional and retail customers and actually increase risk,” the association writes.

Kenneth Bentsen’s article gives a long list of areas that could be touched by negative effects from a move to T+0, such as securities processing needing to be reengineered, securities netting, funding requirements, and impact on retail investors.