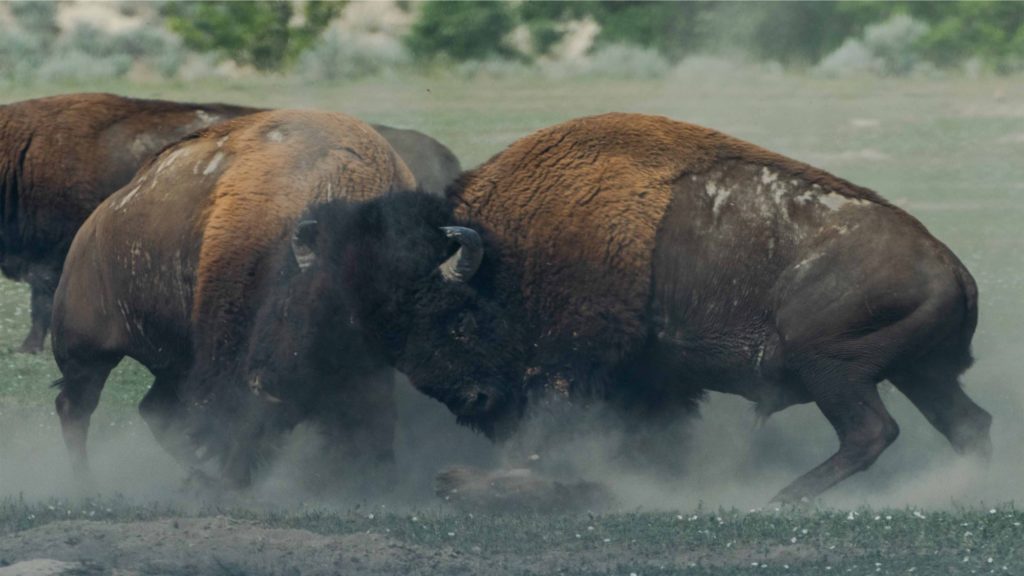 Their message is not new, but they are coming on strong this time. As the G20 Financial Stability Board is finalising guidelines on who should take the hit when a clearing member defaults, major asset managers such as BlackRock and investment banks including Goldman Sachs launch a new offensive to force clearing houses and their owners to bet more money as a buffer to protect them. And they are getting support from heavyweight think tank The Systemic Risk Council.

“We think there needs to be a line drawn so that the resources of non-defaulting clearing members and participants are not accessed in an almost limitless manner, while clearing house shareholders are protected,” says Bill Thum, principal at Vanguard, in an interview with Refinitiv’s publication International Financing Review (IFR).

“There really needs to be more CCP skin in the game so that their shareholders are impacted if the CCP’s risk and product decisions are incorrect.”

It is 15 market participants who now call for increased contribution by the central counterparty clearing houses (CCPs) – in a joint letter to the policy maker, the Financial Stability Board (FSB) of the Bank for International Settlements. While the content is generally in line with a detailed proposal paper in late 2019, then from nine firms, the group has now grown. But most importantly, the issue has heated up as the final guideline proposal by the Financial Stability Board, on the treatment of CCP equity in a resolution process, is approaching. The letter is a response to FSB’s consultation on its draft.

Not least do the market participants question that a CCP could keep equity and stay in business under existing owners even if the mutualised loss coverage after a defaulted member would cost so much for other market participants that it threatens their existence in turn.

Not only market participants would like to see more buffer money for crises – “skin in the game” – put in by the CCP owners. The Systemic Risk Council (SRC), an advisory body chaired by former Bank of England deputy governor Paul Tucker, is calling on the G20 Financial Stability Board to rethink its whole approach.

“The SRC is concerned that, as things stand, the FSB’s guidance would leave the world relying on recovery mechanisms that could, in some circumstances, seriously exacerbate or even trigger a financial crisis. The SRC advocates moving to a position where owners’ equity would be extinguished rather than preserved, with CCPs issuing bonds to the members or owners that could be used to cover excess losses and to recapitalize a failed clearing house without the destabilizing, pro-cyclical effects threatened by parts of the current recovery plans,” the Systemic Risk Council writes in its press release about its consultation response.

”SRC recognizes that articulating a satisfactory standard might mean that some clearing houses’ rules would need to be amended in order to promote orderly resolution,” it adds.

CCPs have responded too

Not surprisingly, the central counterparty clearing houses reject the notion that it is their role to cover for losses by a defaulting member. Their association WFE, the World Federation of Exchanges, too, has responded to the FSB consultation, in a letter available here. PostTrade 360° has previously interviewed WFE’s head of regulatory affairs Richard Metcalfe about their view. “When you start talking about increasing the money that the CCP throws after the risk takers, you are starting to muddy the waters,” he said then.