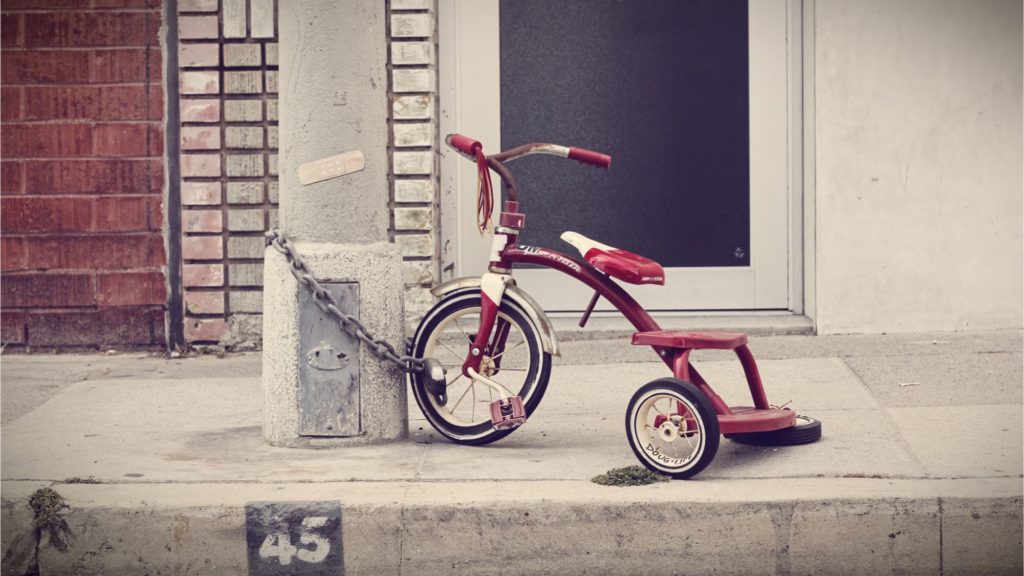 Both sell- and buy-side heavyweights, including JP Morgan and Allianz, are in the group of nine firms which now launches a detailed 10-page proposal for a new clearing regime – as Nasdaq Clearing AB’s scare last year is still in fresh memory.

”Although CCP shareholders take 100 percent of the returns a CCP earns from clearing revenues, they bear only a small portion of the losses the CCP incurs as a result of a default,” writes the group, which consists of Allianz, Blackrock, Citi, Goldman Sachs, Societe Generale, JP Morgan, State Street, T Rowe Price and Vanguard.

”Last year’s major default by a member of Nasdaq Clearing AB notably raised again broader concerns related to CCP governance as well as risk and default management standards and practices,” it writes. (For a terrifically written account of those events, let us suggest this long-read article by the New York Times.)

Four improvements to the waterfall

Four key additions to a typical ”CCP waterfall” are being proposed and explained – relating to topics including further tranching of ”skin-in-the-game” (SITG); a ballot mechanism to facilitate more support from members when a CCP fails; limited broad loss allocation, and a provision for ex-ante resources.