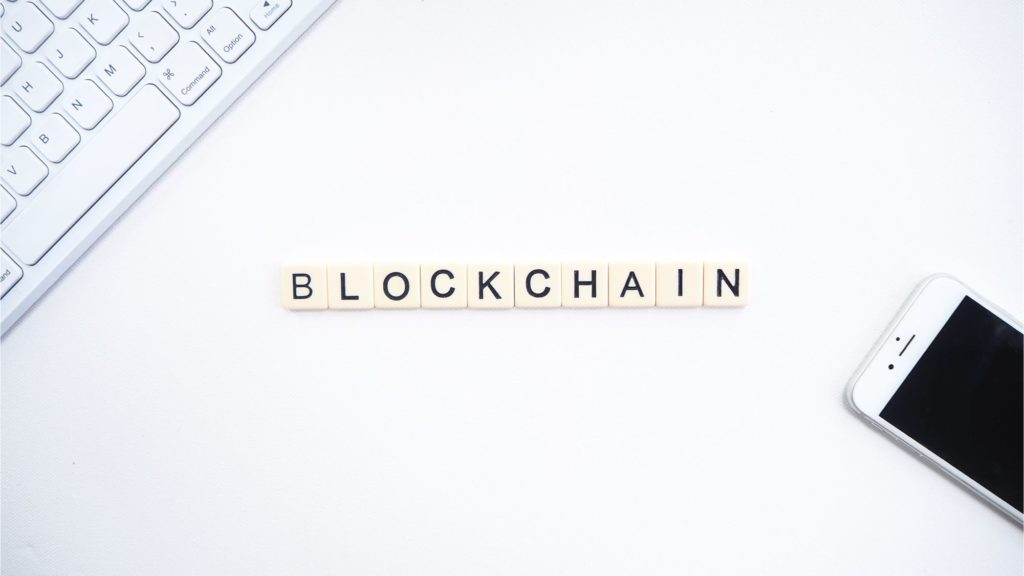 DvP via tokens successful for Commerzbank

Commerzbank, Deutsche Börse and asset manager MEAG will proceed together in their quest for blockchain-enabled post-trade models. A prototype involving delivery-vs-payment, as well as collateralisation with Eurex Clearing, already succeded.

A press release from the three parties describes how they managed to settle “a legally binding secondary market securities transaction via tokens”.

“Commerzbank further used the tokenized cash as collateral at Eurex Clearing as Central Counterparty. The prototype scenario reflected a delivery-versus-payment transaction and the transfer of tokenized cash, aiming on exploring the potential of various comprehensive services leveraging distributed ledger technology,” they continue.

The transaction consisted in the simultaneous swap of ownership between tokens representing respectively cash and securities, producing a “final and binding settlement” enabled by distributed ledger technology. And to explore yet another use case, Commerzbank also provided its tokenized cash credits to cover for margin requirements at Eurex Clearing in the latter’s role as central clearing counterparty, CCP.

Eurex Clearing tokenized the cash, and MEAG bought securities, while seller Commerzbank also acted custodian of the securities tokens. MEAG is the asset manager of Munich Re and ERGO. The blockchain platform was provided by Commerzbank’s development unit Main incubator.