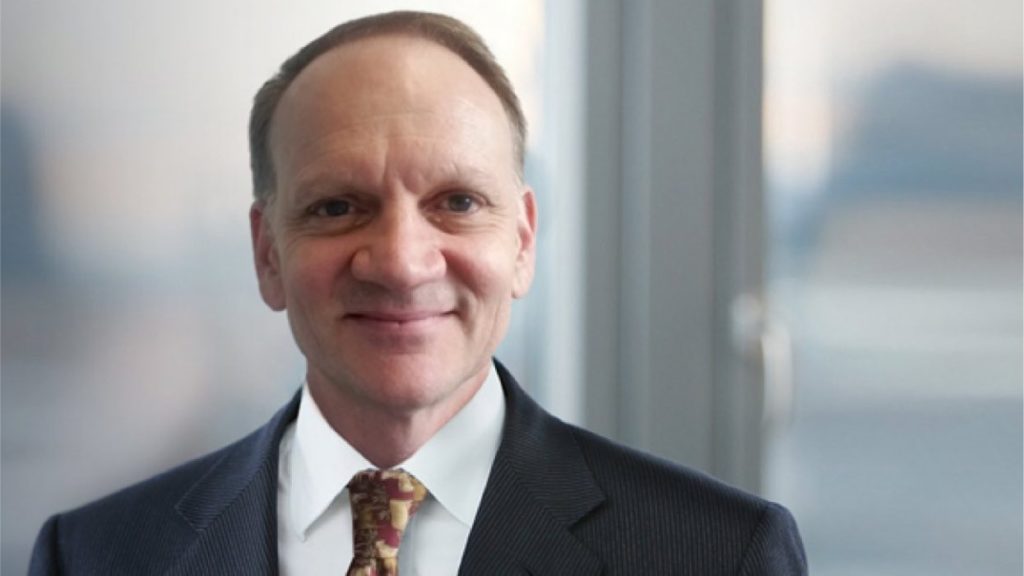 Shifting risk to the CCPs “would be a perversion”

Interviewed by PostTrade 360, Richard Metcalfe, head of regulatory affairs of the World Federation of Exchanges, uses strong wording as he rejects calls that CCPs themselves ought to put in a much larger part of the counterparty default reserves.

“When you start talking about increasing the money that the CCP throws after the risk takers, you are starting to muddy the waters,” says Richard Metcalfe to PostTrade 360.

As evident from the name, the World Federation of Exchanges (WFE) speaks for financial exchange operators. Less evidently, perhaps, it also represents the central counterparty clearing houses, the CCPs – some of which belong to exchange groups while others are independent clearing specialists.

As PostTrade 360 recently noted, WFE is embarking on a 12-month effort to set things straight, as it sees it, when it comes to the public understanding of what a CCP’s actual role is.

This eventually boils down to the amount of reserves which should be prepaid respectively from the CCP’s equity holders and by the CCP’s members – the trading counterparties who pre-emptively seek insurance against each other’s defaults.

Nine banking and investor heavyweights recently published a detailed proposal for a radically beefed-up reserve contribution by the CCPs themselves – ”skin-in-the-game”, as it is called – to cushion the system. The WFE sees that call as just the latest in a long line of challenges.

“It would be a perversion of the role of the CCPs to simply take on the credit risk of the deal between two parties of a trade without holding them to account,” says Richard Metcalfe.

The logic is that this would distort the incentives. Banks and investors who get paid for taking on large credit risks in good times could then be better off if they escape the corresponding cost of preparing fully to pay up if the trade exposures go really bad.

Such distortion has been seen as a key cause of the financial crisis around 2008, marked by the collapse of Lehman Brothers. The basic role of CCPs was not different, but a larger part of derivatives trading took place outside them, bilaterally, and many traded assets were not transparent in terms of their risks.

Fundamentally, it is market participants themselves who do – and should – put up enough collateral to guarantee that their counterparties don’t get short-changed if they go bust, goes the WFE’s point. The CCP should be the police of that – and bets a chunk of its own equity, into the reserve, to signal that it believes in its own actions. What the WFE is rejecting is a persistent call from big CCP members/clients for increased CCP-contributed reserves – enough, in themselves, to hold up the system in the case of a big crisis.

“The CCP signals its alignment with its users by putting some of its own capital at risk – but the main job is, and always has been, to hold those risk takers to account. And just as the CCP must signal its alignment, the members must signal that they cannot walk away from their commitments in hard times,” says Richard Metcalfe.

With all the efforts made to improve the financial system’s transparency and resilience since the credit crisis, it follows logically that the next true threat will not just be Lehman-sized, but a “Lehman Plus”, he points out.

He does not see major risk that the calls for increased reserves from the CCPs would turn regulators against them.

“They see that CCPs have an important role to play. But it’s important to have the work move on and not get stuck in irrelevant discussions,” says Richard Metcalfe.

One topic that he would prefer to see focus on is the increasing concentration of large CCP members. If a default by one of today’s biggest banks would cause a mess, it probably would not hit just one CCP but several simultaneously. Also, he sees reason to investigate how the thresholds against accessing CCP services could be lowered, as many clients now limit themselves to just one CCP, or remain non-clients by leaving their trades uncleared – or even leave their risks unhedged just to stay away from derivatives whatsoever.