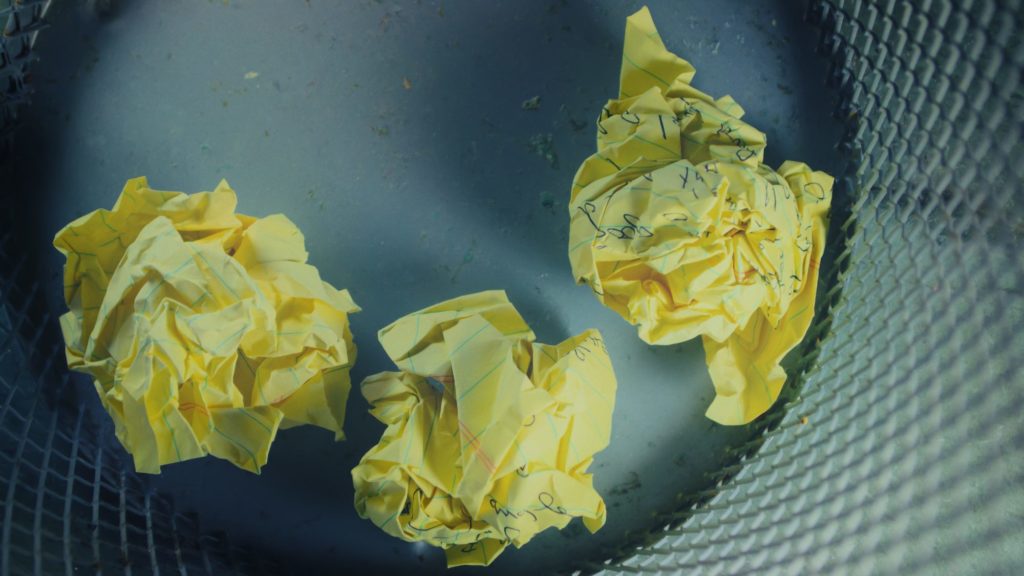 A fully digital operational model, for the settlement of securities in the region, is published in a consultation paper from The Securities and Futures Commission (SFC), HKEX and the Federation of Share Registrars (FSR), notes news site The Trade.

Such changes would let investors hold and transfer securities in their own name without share certificates or other paper documents.

The system will eventually be developed by HKEX and FSR over an estimated 18 months period, and it is intended to take effect from early 2022.

Many processes to be kept

According to a statement from the three parties, many existing processes will be retained, meaning the costs for market participants should stay relatively low.

”The proposed model strikes a balance between preserving existing efficiencies in the clearing and settlement process and providing options for investors to hold securities in uncertificated form,” says the statement from SFC, HKEX and FSR.