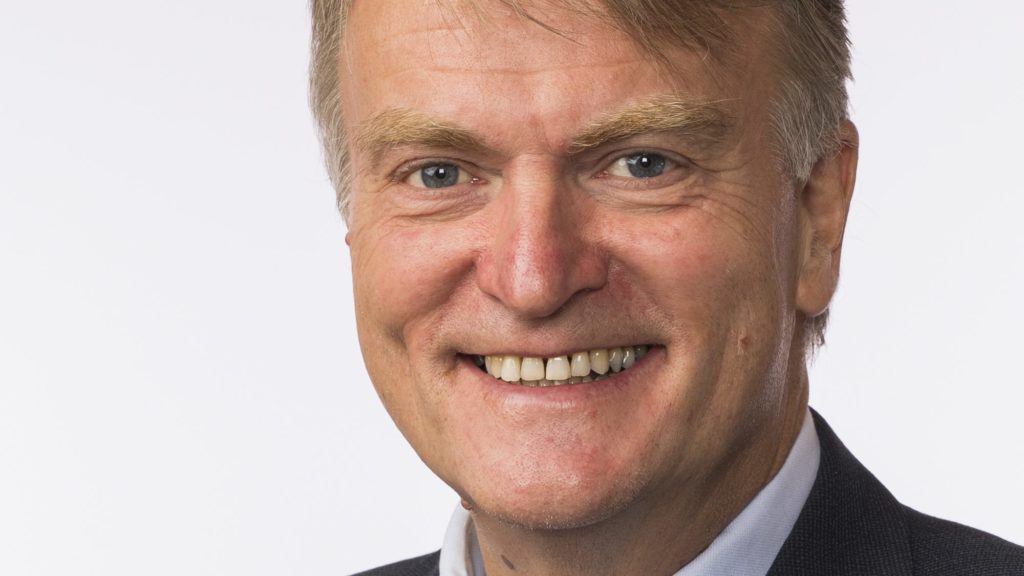 Politician wants to keep Euronext out of Oslo

Small and medium-sized enterprises could suffer worsened financing possibilities if Euronext takes a dominant owner position in Oslo Børs VPS – especially if it gets stuck in a locked position against other remaining owners. This fear is voiced by Ove Trellevik, member of parliament for conservative party Høyre, and reported by Norwegian business daily Dagens Næringsliv.

Asks finance minister to come out

He has now sent a letter to finance minister Siv Jensen, of Høyre’s fellow cabinet party Fremskrittspartiet, questioning her on how she intends to deal with the issue.

”The experiences of exchanges becoming branches are not good. Statistics show that at the national exchanges that have previously been acquired by Euronext, the numbers of listed companies have fallen drastically,” says Ove Trellevik to Dagens Næringsliv.