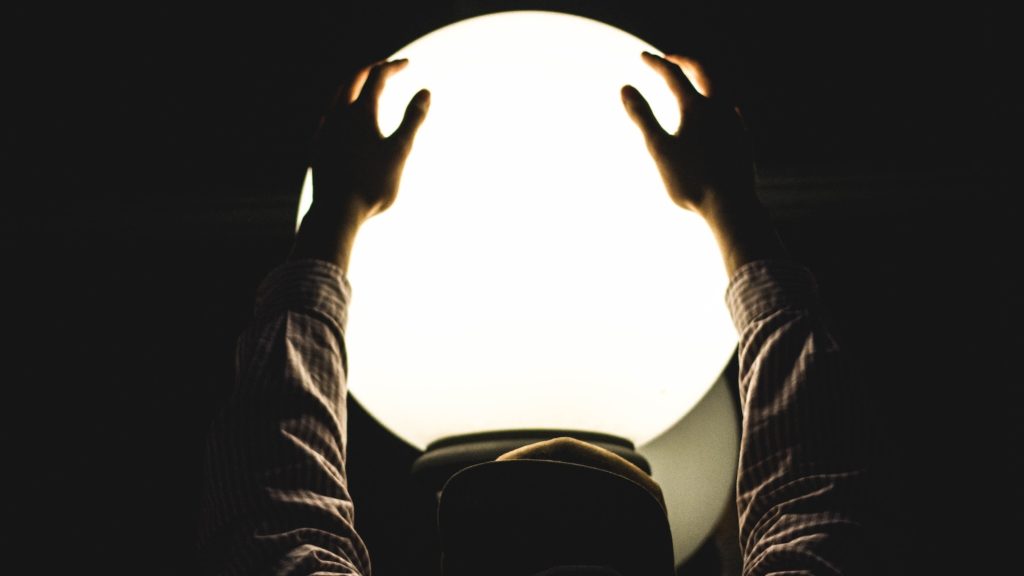 Listed asset classes will stay dominant, according to what the Swiss Exchange lists as its most likely scenario. Yet mechanisms for trading shares will move to direct access primary markets, turning over the business models of brokers and other intermediaries.

The variety of digitalized assets will increase exponentially, and Big Tech is predicted to have a new role as issuing venues to support activity in their ecosystems, according to the paper.

”The white paper […] aims to promote discussion and to inspire reflection on new business opportunities, especially in the interaction between start-ups and traditional players,” says Six CEO Jos Dijsselhof.