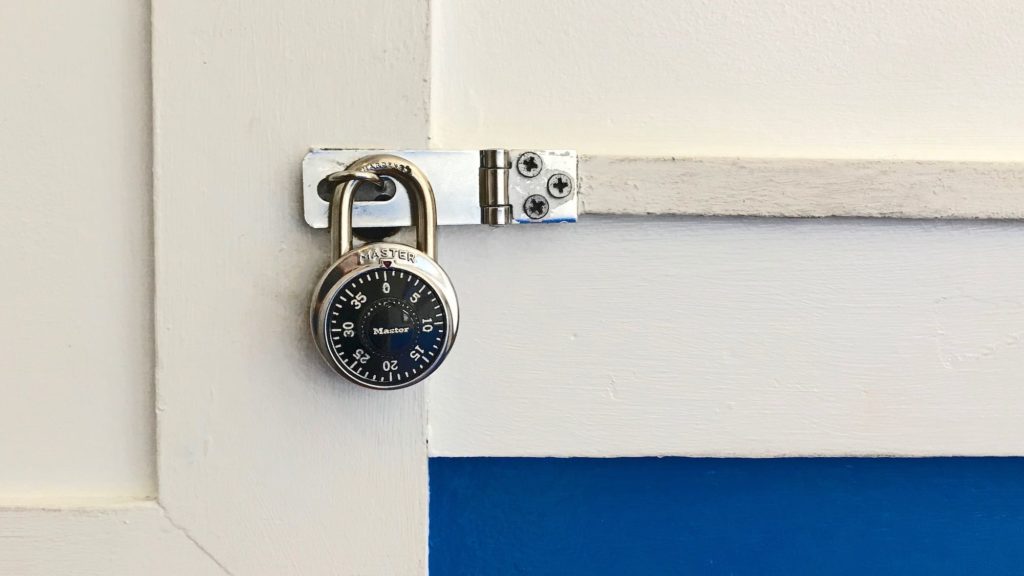 With trillions of dollars in managed assets, Fidelity investments is one of the world’s largest fund managers. News agency Bloomberg cites three sources confirming plans for its crypto custody launch in March. The news is picked up by blockchain oriented media such as Coindesk and Cointelegraph, both adding context.

Brokerage to be added

The new custody service for cryptocurrencies is organized within what is called Fidelity Digital Asset Services, FDAS. Going forward, but not stated when, FDAS is also intended to offer broker services for crypto asset trades between Fidelity clients and market makers, notes Coindesk.

Starting with Bitcoin, it will eventually broaden the scope to Ether and a handful of other cryptocurrencies by order of their total market value.

”While a number of startups have sought to offer the safekeeping service, many Wall Street professionals have longed to work with a large financial services firm, a role Fidelity may fill,” writes Bloomberg – adding that other established actors including BNY Mellon, JP Morgan Chase and Northern Trust have explored entering the field.