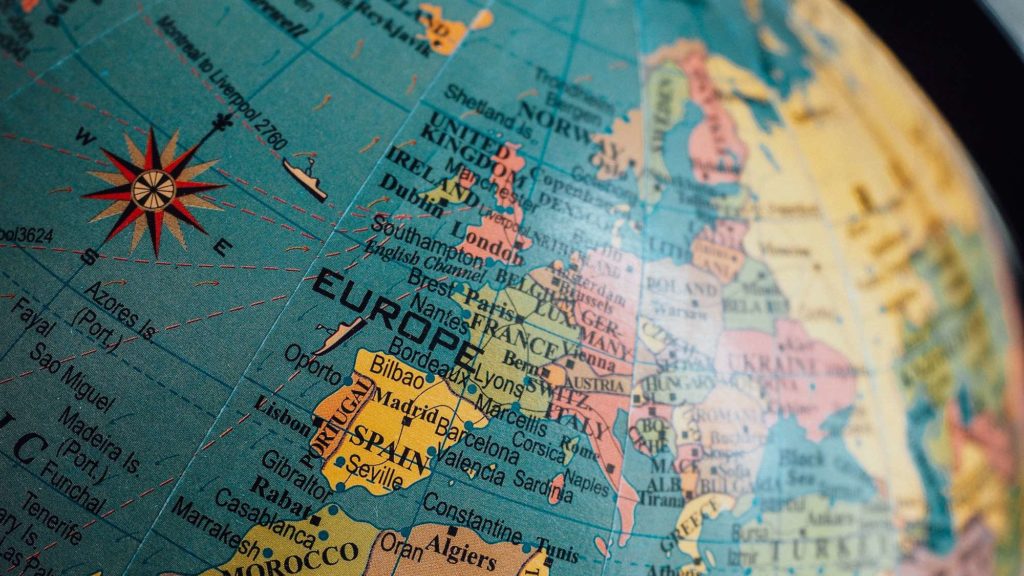 ”AIFMD has played a major role”

Survey-based report to the EU Commission, on the operation of the alternative investments directive, comes out positive.

”AIFMD has played a major role in helping to create an internal market for AIFs and a harmonised and stringent regulatory and supervisory framework for AIFMs,” it says in the newly presented report to the European Commission, on the operation of the Alternative Investment Fund Managers Directive (AIFMD).

The report has been produced by audit and advisory firm KPMG, based on a combination of desk research, survey results, interviews and quantitative data.

Overall, the evaluation comes out in strong support of the directive, which came into force in July 2013. Judging by its input, KPMG concludes that most areas of the provisions seem to have ”contributed to achievement of the general, specific and operational objectives, to have done so effectively, efficiently and coherently, to remain relevant and to have EU added value.”

A caveat is added, though.

”There are, however, aspects that have not contributed, or may be counter to, the achievement of these aims – particularly, but not exclusively, in relation to the principles of effectiveness and efficiency.”