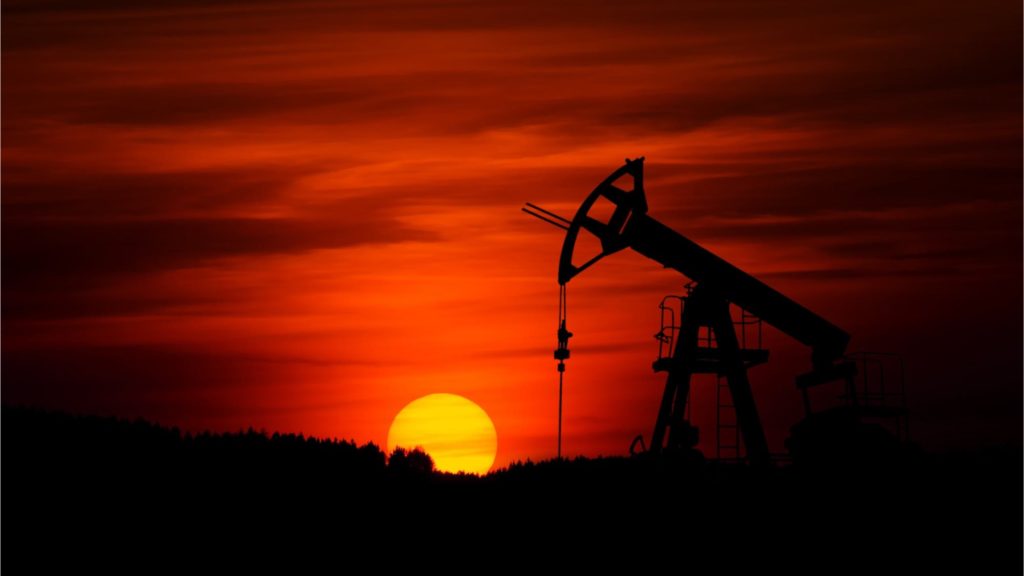 In securities, APIs are the new oil

Marty Chavez is interviewed in a recent podcast with news site The Block. He says that he feels confident making predictions, yet he was proved to be terrible as far as timing is concerned. He feels he is often right, but could be off by milliseconds or years, he asserts. One thing he can ascertain is that there will be a lot more software in the future, as “softwaring” of financial services, and the world for that matter, is continuing its march unstoppably.

What Marty Chavez sees is that the old-world yin-yang of the financial world is disappearing. The old-world had a lot of dichotomies such as front-office/back-office, sellside/buyside, data provider/data consumer, market infrastructure provider/user etc. In the new financial system he believes it will be a lot less clear who is a competitor, a counterparty or a client.

He advises that there will be a need to abandon thinking about the role of the other market participants – and instead concentrate on where and how there is an overlap with the other participant’s business and how this should be utilized to your firm’s advantage.

The Goldman Sachs executive sees the financial world re-engineering itself around APIs (application programming interfaces) into new ecosystems. He suggests that market participants should be asking themselves where they can be the top producers in the API ecosystems and allocate their full resources to developing in that area, while dropping down a few gears to consumer level in those areas where they aren’t so good and probably aren’t likely to be so in the near future. Allocation of resources – financial management’s attention and effort – to “dead end” areas from a competitive standpoint will decrease any firm’s chances to stay in business.

Vivid tales from the battlefield

In the pod interview, Marty Chavez tells the story of how Goldman Sachs decided to create one API for all trades and how the plan faced all kind of internal resistance from various departments centered around one market – rates, currencies, cash equities etc. Although the story ended in success, in terms of achieving a coherent API for commiting trades and making risk enquiries, all “markets” had by then been fighting to dominate the software-writing process and to smuggle into the main code those particular pieces that suited their departments.

Another story is that of how the division between a data scientist and a trader gradually disappeared. The data scientist working on the Goldman desk – a “strat”, as they were called – worked on pricing or risk models that traders used in conducting business. Marty started as a “strat” on the oil desk. It was clear back then that a trader committed risk and a “strat” commited code and that the two should never mix tasks because making risk models for own use to perhaps inflate own profits and own bonus would be clearly to asking for firm-wide trouble. As the time progressed, trading frequency skyrocketed so fast and to such an extent that eventually separating trading from risk became a risk in itself. Management was forced to mix skills, so that a trader-strat could look into the code and have a real-time view on certain issues.

Salesmen shall be coders

Being such a former oil “strat”, Marty Chavez says that he views coding as essential skills. He sees no place for traders, lawyers, salesmen or bankers – as such – in a modern financial services company anymore, but rather traders who code, lawyers who code, salesmen who code and bankers who code. A scary perspective for someone not feeling like learning coding, yet young enough to have another 10+ years of career ahead.

Marty is credited with writing an internal, cross-market database that perhaps saved the company and helped it propel itself through the 2009 nadir of the market valuations. The application in question, called internally SecDB (Securities Database) gathered all positions in all securities as well as all risk models across the whole firm (including commodities brokerage J Aaron). Marty argues that the existence of all positions and valuation models in one place allowed the senior management the visibility of the real-time state of the business, allowed running forecasts and stress tests and therefore led to hedging of risk of certain units at the right moment.

Is legacy debit or credit?

Another great story on how Goldmanites think and make decision was the creation of Marcus – the firm’s retail division. Around 2015, Goldman’s partners asked themselves where they had not been before and therefore had no legacy infrastructure (making a strong point about legacy infrastructure as an obstacle to innovation) that they could “start up” in financial services. Out of around a hundred propositions drawn up they picked retail lending and credit cards.

Asked why they were not full-throttle on Bitcoin, Marty calmly explained that digitization of securities and cash has been a journey that has only been happening for the past fifty years. Whether blockchain and distributed ledger can get better results that anything built so far, is under extremely active investigation and prototyping at Goldman Sachs at the moment.

The tokenized transformation of the capital markets’ ecosystem

APIs bear promise – if you get them right

Here is how finance drives its DLT disruption