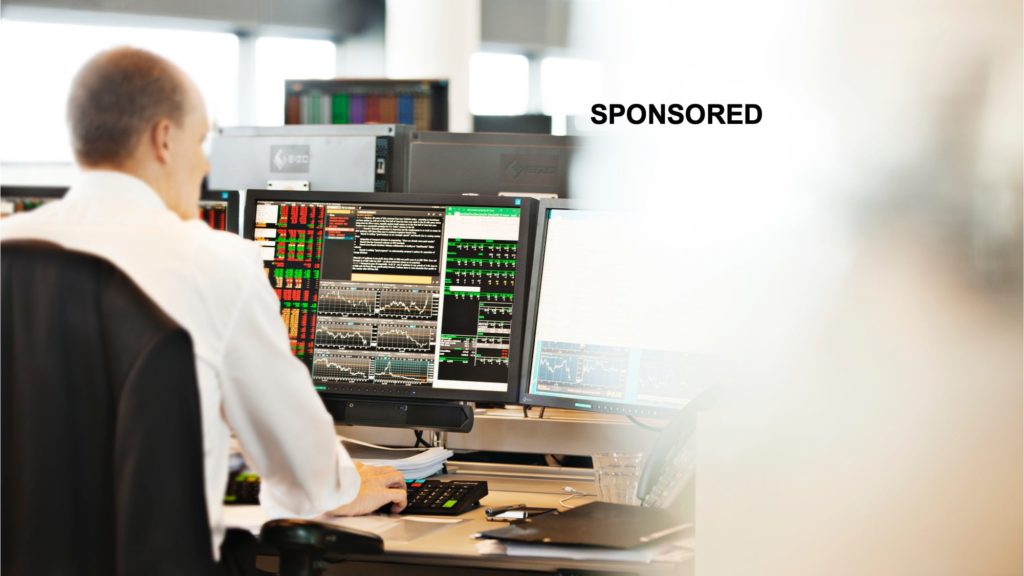 Jyske Realkredit had anticipated that the interest rate would move into negative territory, and had made provisions to be able to introduce a product that would satisfy market demand. “We had already begun to offer floating-rate callable bonds with a negative coupon, and there was a healthy amount of interest for that product. At that time, we began to prepare ourselves to have the next product in place, which is fixed rate bonds with a negative coupon,” comments Anders Lund Hansen, head of mortgage ALM at Jyske Realkredit.

Got the product ready

Being able to issue these bonds through VP meant that Jyske Realkredit could respond to this anticipated market development. “For us, it’s about being able to have the right products on the shelves for our customers, ones that fit the market and investor demand,” says Anders Lund Hansen.

According to Henrik Ohlsen, Customers & Communications Director at VP, this new offering is an example of the company’s commitment to supporting market developments. “It’s obviously important to us that we can help our customers respond to market trends,” Henrik Ohlsen says. “We’ve supported automated issuance of floating-rate interest rate bonds with a negative coupon since 2016. Now we’re expanding that to include fixed rate bonds with a negative coupon.”

While issuing fixed rate callable bonds with a negative coupon is a market-first, Jyske Realkredit’s issuance represents the culmination of a process that started some years before, as Anders Lund Hansen points out. “The fact is that VP has had these capabilities for quite some time, but the market hasn’t been as focused on this capability as it is now.”

In 2012, VP began discussing contingency plans with credit institutions for issuing floating-rate bonds with a negative coupon. “We worked with the mortgage credit institutions to create a flexible process that met their needs,” says Henrik Ohlsen. “We ended up introducing three different negative coupon models*, so issuers could choose the model that made sense for their business and customers.”

This latest development in the negative coupon offering has also required close cooperation with credit institutions. For example, Nykredit is in the process of conducting an end-to-end test on the entire system. “It’s important for us to ensure that the infrastructure is in place and can handle issuing this type of bond,” comments Thomas Høy Jepsen, Chief Product Consultant for mortgage credit products at Nykredit. While the testing isn’t complete, the initial results have met Nykredit’s expectations. “Everything has gone well so far. We’ve received the help and sparring that we need from VP throughout the process.”

Close cooperation from start to finish

One of the main takeaways for both VP and Jyske Realkredit, is that following market trends require close cooperation between the issuer and the issuing agents. “Throughout this entire process, from the initial contingency plans and manual processes to today, where we have a fully-automated system for handling negative coupons, we had to work closely together with our customers to make sure the end result would be relevant for them,” states Henrik Ohlsen.

Anders Lund Hansen agrees. “We have a fantastic relationship with VP. When you’re a customer, and you feel that your needs are prioritized and that you have the support you need, that’s what makes this possible. We never even considered issuing through another provider.”