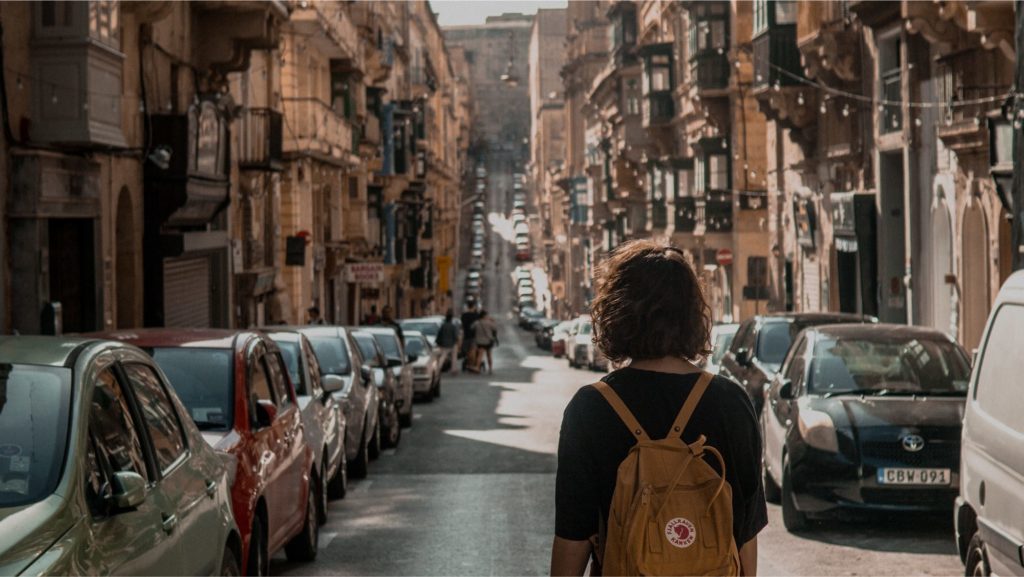 At least €85 million is at play as the Swedish Pensions Agency plans to sue Malta’s leading bank BOV in court. The authority accuses the custodian of delay tactics, after a Swedish scandal fund probably escaped with assets that BOV was responsible for keeping safe.

It is Sweden’s leading business daily, Dagens Industri, that fronts its Wednesday issue with the news about the precarious situation in Malta of the Swedish Pensions Agency (Pensionsmyndigheten).

Sources paint the picture that effort-sucking practices in Malta’s legal system create room for Bank of Valletta (BOV) to act arrogantly. After delays, sensitive negotiations came to begin in the summer of 2018, but have since stalled.

“We have had contact with the bank’s lawyers, but it leads nowhere. We now judge that we have reached road’s end on the negotiation track,” says Anna Åkesson, head of the Pension Agency’s legal unit, to Dagens Industri.

A simple case – in theory

Since, by EU rules, custodians are strictly responsible towards fund share owners, it ought to be a simple thing for the Swedish Pensions Agency to claim its near-billion SEK from Bank of Valletta, the newspaper writes. That is not how things have gone, though.

Henrik Borg, who is manager of the public fund trade platform PPM-torget and who has followed the case, is also interviewed.

”[The bank first] responded in custom Maltese grandiose manner, that these accusations are purely ridiculous,” he says.

A period of seemingly serious discussions eventually led to no activity, he describes, and he now reevaluates it as dirty negotiation tactics from the side of BOV.

The Swedish Pensions Agency now intends to go to court against BOV in Malta – after hesitation due to advice that such processes could take 20 years and require a 2 percent charge to the court. It notes, however, that BOV has made a provision in its balance report for 2018, corresponding to 810 million SEK (currently around €75 million).

Within Sweden’s public pensions scheme, citizens themselves are free to place a part of their savings with qualified fund managers of their choice. The scandal of Swedish fund manager Falcon Funds, and its three funds in the system, emerged in 2015. This case as such could be up for trial in Sweden this autumn. According to the prosecution, 22 000 individuals were swindled for 920 million SEK in total.