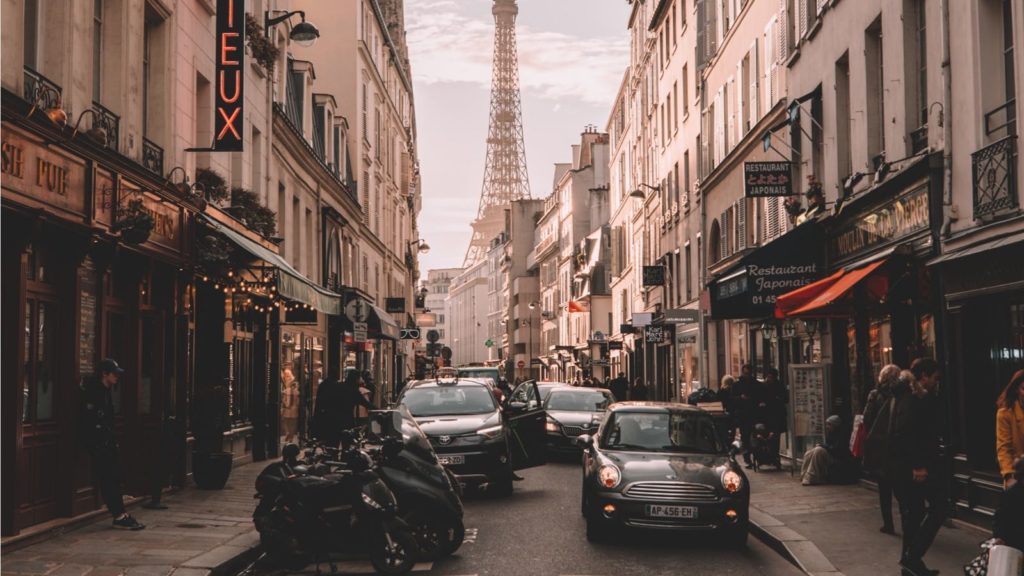 BNP Paribas Securities Services plans to cut 500 jobs in France within three years. Reports say 100 positions are said to be shifted to Portugal already this year. Even so, the French bank could be adopting over 800 staff from Deutsche Bank as it takes over its prime brokerage.

Competition in the post-trade industry keeps generating massive operational shifts, and BNP Paribas is no exception. According to a Reuters article in the New York Times, BNP Paribas Securities Services is planning to cut its number of employees in France by 500 over the next three years, through voluntary redundancies.

Some of the jobs are being located to Portugal, according to a union representative quoted by Reuters.

Grows with takeover from Deutsche

Meanwhile, on the other hand, Financial News reports that BNP Paribas is about take on up to 800 employees from Deutsche Bank, after having acquired its prime brokerage – the unit that services hedge funds. This would saving many more jobs than was originally thought.

The formal takeover of the business is expected to take place in the next few weeks. The deal follows a decision by Deutsche Bank to leave the areas of equities sales and trading.