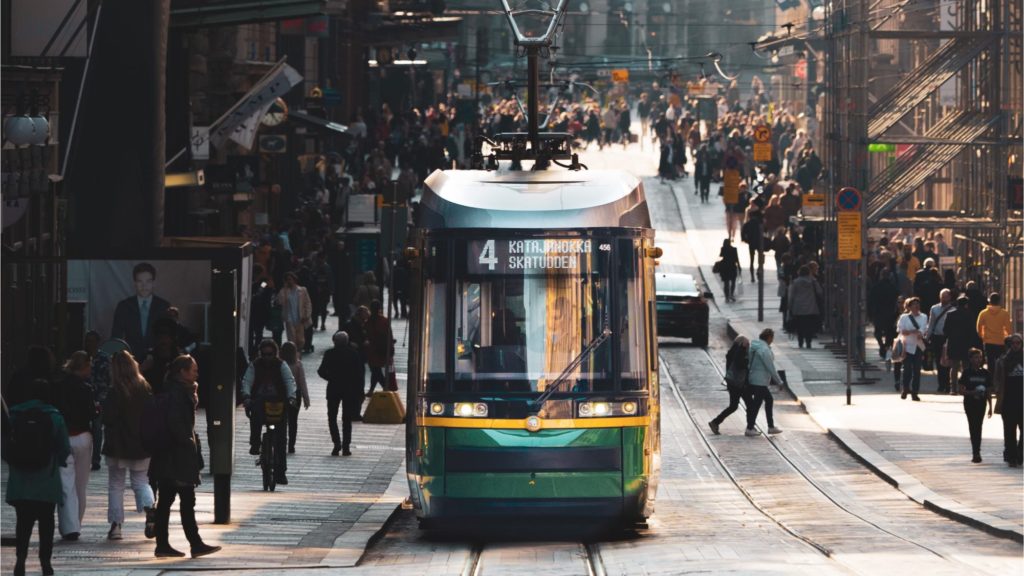 Euroclear Finland gets its CSDR license

After a near-two-year process, Finland’s ministry of finance authorises Euroclear as CSD under the EU’s new Central Securities Depository Regulation.

For Euroclear, the Finnish CSDR approval is the fourth for the group, after corresponding authorisations in France, Belgium and the Netherlands.

At the time of writing, the list of CSDR-licensed CSDs maintained by the European Securities and Markets Authority (ESMA) comprises 13 bodies around Europe, before adding the Finnish one. (It was published as of 13 May 2019.) The European Central Securities Depositories Association (ECSDA) has its version of the list too, currently updated also with Finland, thus 14 CSDs in total.

Other European CSDs as of today can be found too in the member register of ECSDA, listing in total 33 members and 7 associate members. Several of these are in countries outside the EU.

Euroclear Finland first filed its CSD license application already in September 2017, but it came to meet delays as the country’s government and central bank saw unresolved issues in the governance area. According to Euroclear, they expected the new governance model to be operational before a complete status could be granted.