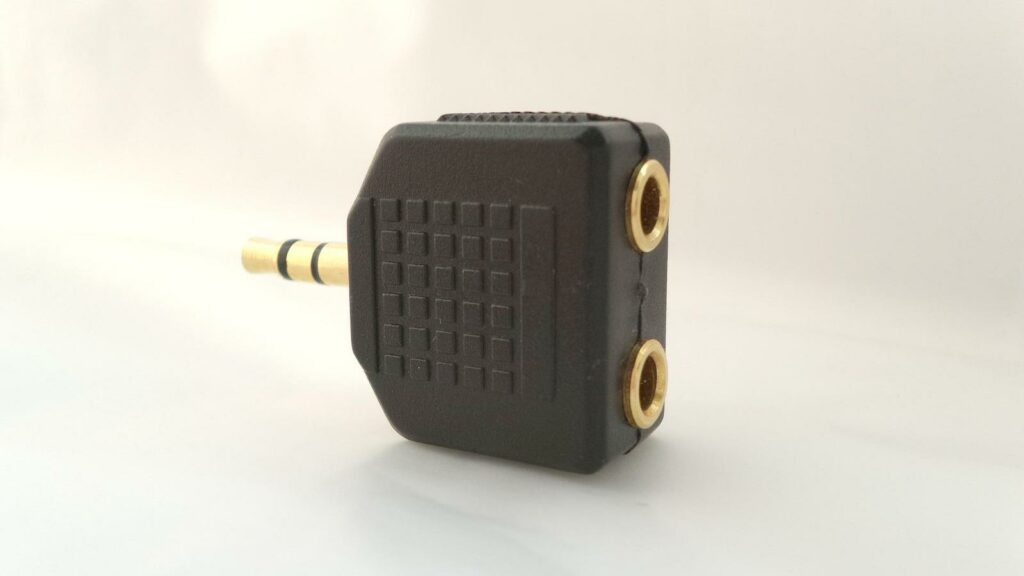 November is to see the launch of the next generation of the pan-European payment settlement system TARGET2 and its securities-settlement sister system T2S – combined into one platform which will then also have its name shortened. But to what?

It is the European Central Bank (ECB) that directs the system to enable real-time settlement of both cash and securities transfers. Though most CSDs across Europe are not even on the system yet, it has been in function for about a decade. And over the last several years, a consolidation of the two parts has been in the making. By the project timeline, network connectivity tests are currently carried out, to allow for a go-live of the new-generation system on 21 November.

A one-page brief on the system consolidation is here, listing a number of new components that will be shared across the payment backbone and the T2S securities framework as well “TIPS”, the TARGET Instant Payments Settlement:
– a harmonised interface, the “Eurosystem single market infrastructure gateway”,
– multi-vendor connectivity,
– common reference data,
– a common data warehouse, and
– a common billing system.

At first glance it seems unclear what the new system should be called. The full guideline in the EU official journal states that “[f]rom 21 November 2022, TARGET2 should be replaced by TARGET”, thus skipping the digit 2. Funny then that several instances of informal communication by the ECB, such as here and here, state the new system generation’s name as “T2” – thus cutting out the “… ARGET …” but keeping the number. Well, well …

In the Nordics, Denmark’s CSD moved much of its settlement activity to T2S through a painful transition in 2018. Finland’s CSD announced at the PostTrade 360° Helsinki 2019 conference that it would go for it. In Sweden, central bank Riksbanken is making moves that seem likely to require adoption of T2S (or whatever it will then be called) by Euroclear Sweden over the long term, as Riksbanken seeks to enable cross-CSD competition in the spirit of the EU’s CSD regulation, CSDR. The CSD of Norway is not planning to join, its new CEO Kristine Bastøe made explicit at PostTrade 360° Oslo 2022 in May.

As for the instant payment settlement system TIPS, the ECB notes here that it “was developed as an extension of TARGET2 and settles payments in central bank money. TIPS currently only settles payment transfers in euro. However, the central banks of Sweden, Denmark and Norway have shown interest in joining TIPS and settle instant payments in their national currencies.”