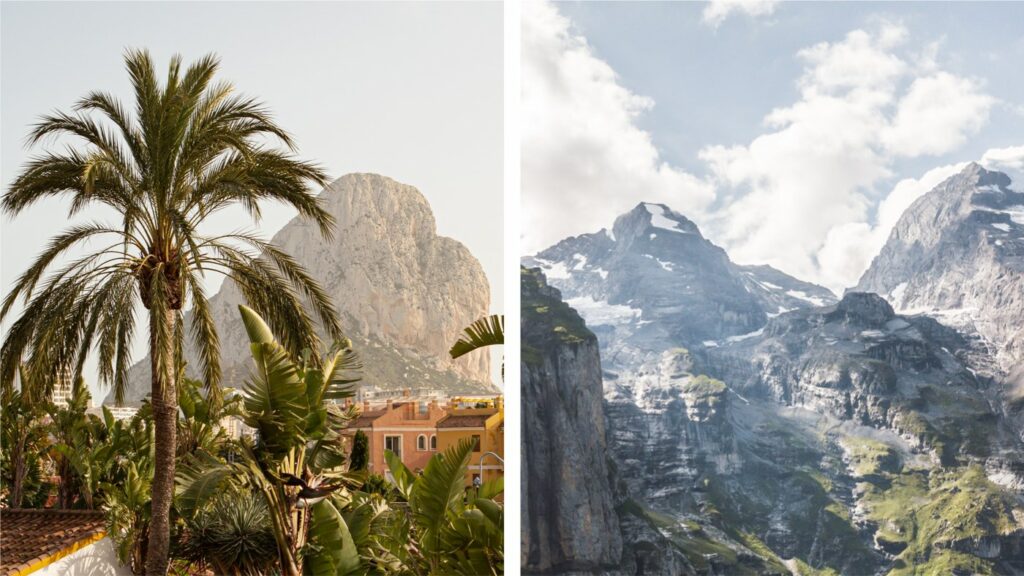 BME brings custody and settlement of Swiss securities to Spain

Having tied its Swiss and Spanish CSDs closer to each other, the SIX group is offering better access to Swiss-based securities for the market participants in Spain.

The Swiss-based SIX group took over the Spanish exchange BME in 2020 – including its central securities depository Iberclear, through which the new settlement services are delivered.

“From now on, Iberclear’s participants will be able to register and settle securities in the Swiss market, which will act as a single point of access to Target2-Securities (T2S), the pan-European securities settlement platform. As a result, institutions can benefit from reduced costs and processes, as the chain of custody is simplified,” BME writes in a press release.

The press release also points out that markets in over 50 countries are available through the group’s custodian business.