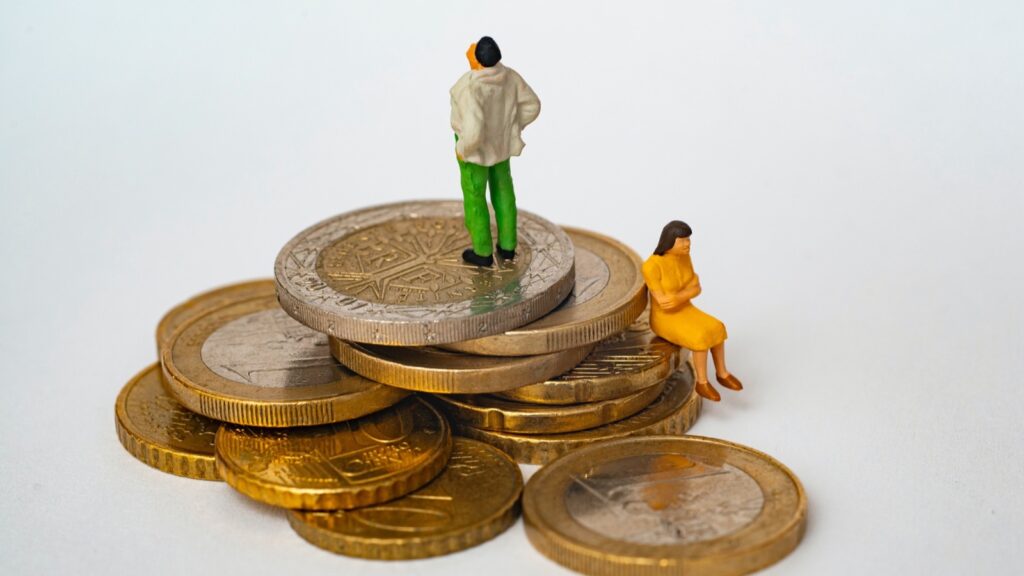 A recent announcement by the European Commission could clarify important uncertainties that have lingered around derivatives clearing after Brexit, states an in-depth article by pensions-industry magazine IPE. Even so, its round of interviews reflects how the industry still watches every move cautiously and sceptically. One upcoming test for pensions managers will be the end, this summer, of their exemption from having to clear with a CCP.

Pekka Eskola, chief economist at industry association PensionsEurope, is one of the several experts interviewed by IPE Magazine in its January issue.

“The key challenge remains the need to post variation margin in cash in cases of market stress,” he says, in relation to the approaching end of the exemption period for pension firms from the obligation to clear centrally.

“We keep a close eye”

PostTrade 360° has previously reported on the EU Commission proposal in December, which specified the EU’s growth ambition in clearing to certain instruments – but which simultaneously left question marks. The IPE article collects reactions from industry seniors.

Max Verheijen is director of financial markets at Cardano, a Dutch-British consultancy. “We keep a close eye on the developments in the clearing space,” he says to IPE Magazine.

“Given the uncertainty whether EU domiciled clients are allowed to clear at LCH beyond June 2025, our stance so far has been to clear at Eurex, unless there are market opportunities from which our clients could profit. These typically arise from attractive rates at LCH versus Eurex.”