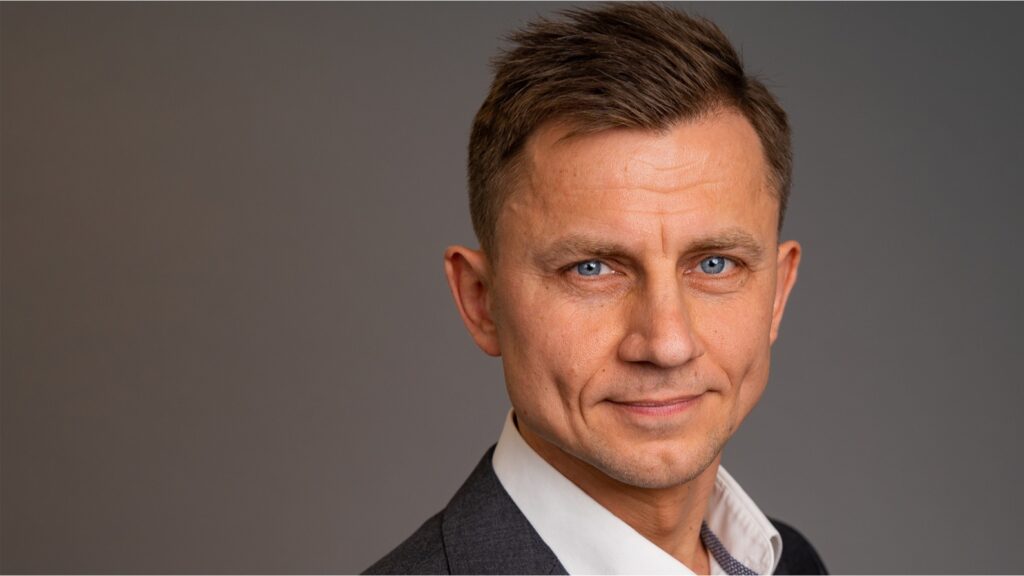 Audrius Žakas is the new head of Nasdaq CSD’s branch in Lithuania, while also taking overall responsibility for Nasdaq central securities depository operations across its four-nation structure. Since joining Nasdaq in early 2019, he has worked in the clearing division, leading the clearing and collateral management. He takes over after Dalia Jasulaitytė.

Having worked nearly 11 years with Vilnius-based wealth manager Finasta, Audrius Žakas joined Danske Bank through four years before shifting to his current employer, all according to his LinkedIn page.

The current move was announced in a press release on 23 December. His predecessor Dalia Jasulaitytė stays in an advisor role after decades as a central person in the buildup of the region’s financial infrastructure. “Dalia was behind the establishment of the Vilnius Stock Exchange and the Lithuanian Central Securities Depository and was at the helm of these entities. Also, Dalia led and contributed to international capital market development projects and consulting for the financial services industry outside the Baltic region,” says Indars Aščuks, CEO of Nasdaq CSD SE.

Here is Audrius’ own LinkedIn drop on the topic … one that gathered quite some thumbs up: