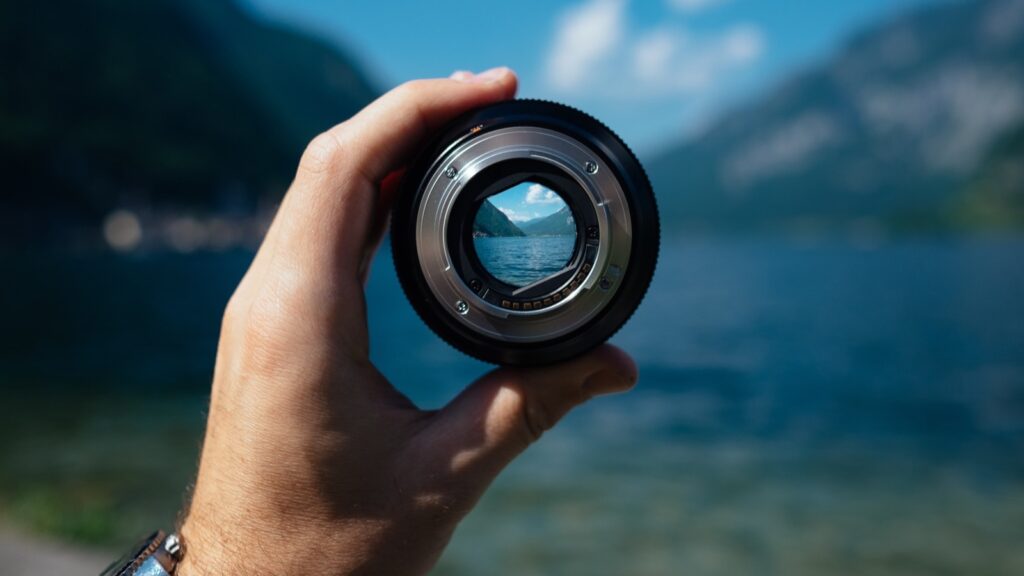 An obligation for EU-based market participants to hold an “active account” at an EU-based clearinghouse is at the core of the union’s now-published plan to grow its domestic clearing industry at the expense of London’s. The scope is narrowed to …
– interest-rate derivatives,
– credit default swaps, and
– short-term interest-rate derivatives (“Stirs”),
… possibly benefiting Germany’s Eurex. While this touch looks lighter than most market participants feared, a lack of definitions leaves the quantitative result up for guessing – and for ongoing bureaucratic improvisation.

After leaking to the market about a week earlier, the European Commission’s draft proposal for new limitations on third-country central counterparties was published here, on 7 December. The nature of the proposal implies that the competitive British-based CCPs will still be allowed to act in the EU market also after their current equivalence permission runs out in 2025 – or why else would the account opening with a domestic supplier need to be mandated for the users?

A parallel with Russia’s gas

With the ultimate power to allow or stop market-leading British entities of LCH and ICE from clearing for EU-based clients beyond the temporary equivalence termination until 30 June 2025, the EU has previously expressed its aims to help its domestic clearing actors grow their share of the business. The stated motive is mainly to keep the risks to the EU financial system, as a whole, within control of its own governance. However, with the network-effect scale benefits in the open-interest pools of the clearinghouses, their locality can determine how whole financial centres grow or shrink. For the EU, this issue thus doubles as a key weapon in its fight to win over financial services business from London, whose position as Europe’s leading financial hub has taken a hit with Britain’s exit from the EU in 2020. The Commission says it seeks to build “open strategic autonomy”, and this in-depth Reuters article quotes financial-services commissioner Mairead McGuinness as having likened the union’s dependence on London clearing to that on Russian gas.

“But on closer inspection …”

Another deep look at the topic is published here by news site Risk.net (paywalled). “[The reform draft] appears to be less strict than many in the industry feared – at least at first glance. But on closer inspection, a new requirement that EU firms must clear ‘at least a proportion’ of their euro-denominated derivatives trades at EU central counterparties (CCPs) could force a ’massive move’ of exposures out of UK clearing houses, according to market sources,” the Risk.net article observes.

A central concept is that of a third-country CCP’s impact level being “systemic” or even “substantially systemic”, where the EU wants to keep them below the threshold. With volumes not yet specified, and with the “active account” at an EU CCP yet to be defined, commentators are left to speculate about what the new rules will actually mean. It will fall, not least, on supervisory authority ESMA to carve out further detail with time.

“We think that overall it looks quite positive and quite balanced, and helps competitiveness and robustness of the market,” says Rafael Plata, secretary general of European CCP association EACH, quoted by Reuters.

The mentioned Reuters article cites LCH’s London business clearing 191 trillion euro’s worth of euro interest rate swaps in the first half of 2022, measured as notional. Of that, only 29 percent was accounted for by EU domiciled firms. “Business would relocate to Deutsche Boerse’s Eurex clearing arm in Frankfurt, whose notional outstanding in interest rate derivatives totalled 28 trillion euros in October, a market share of roughly 20%, Eurex said,” Reuters adds, and continues:

“The second contract – euro credit default swaps – are cleared by ICE (ICE.N) in London, though the company intends to move the business to Chicago next year, with EU banks already allowed to clear there. LCH’s Paris unit could also clear the CDS contracts.”