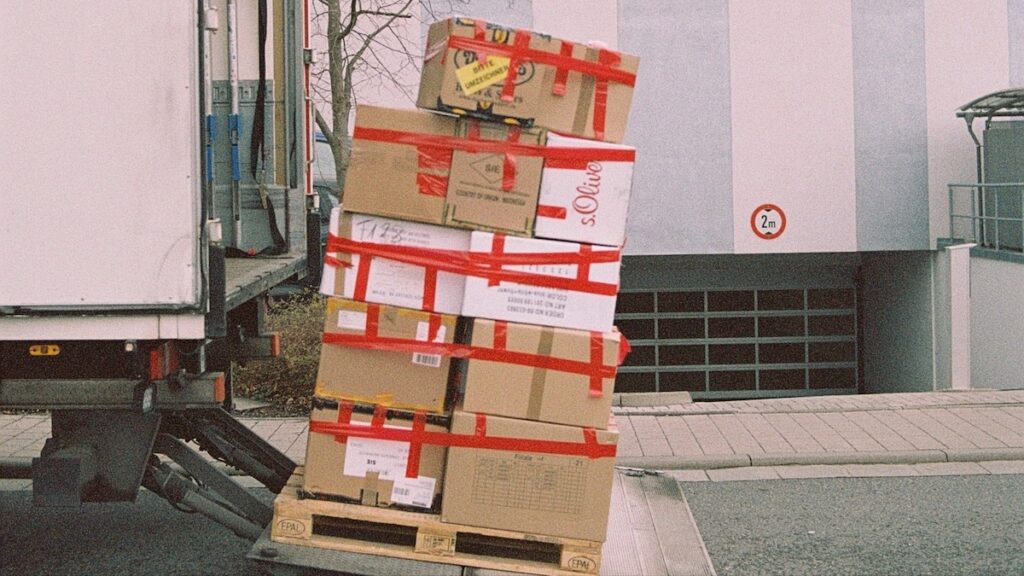 With 136 billion euro of assets in the books, the Xtrackers product line at German asset manager DWS is one of the big ones in the market for exchange-traded funds and commodities. Traded at eleven exchanges around the world, their settlement has now been consolidated from the corresponding local CSDs into Clearstream’s International CSD.

The completion of the move, covering Luxembourg-domiciled ETF product ranges referred to as Xtracker I and II, was announced by Clearstream last week. An educational two-pager by DWS, explaining and detailing what the shift to ICSD issuance means, can be found here.

In a structure that goes back half a century, Clearstream runs one of the world’s two “International Central Securities Depositories”, the other one hosted by Euroclear. Used not least to globalise the market for government bonds, they are also used for issuance and trade settlement of other asset classes.