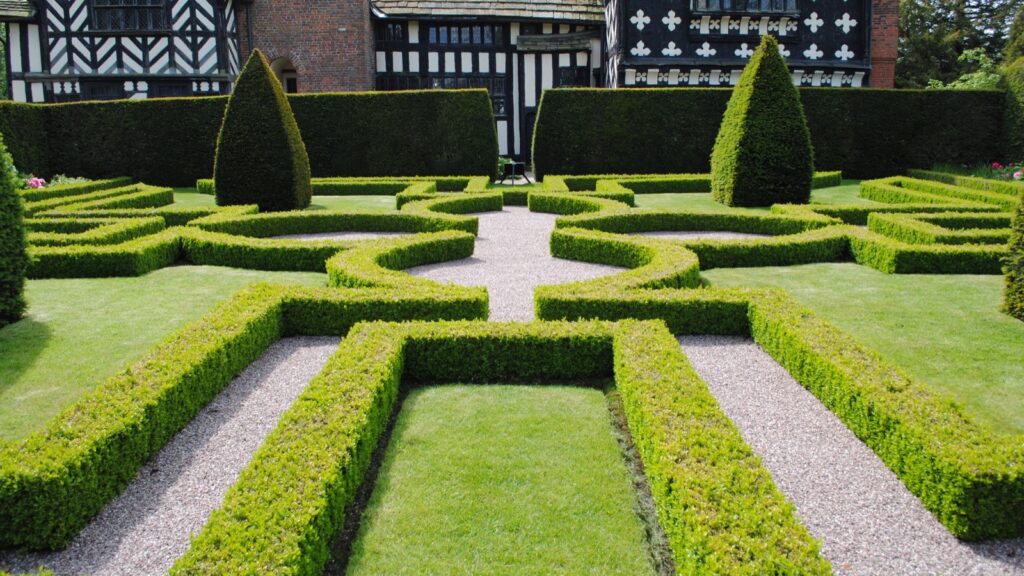 Exploring “the case for moving to an accelerated settlement cycle, such as ‘T+1’,” and outlining how it could be done, is objective number 1, as the UK’s finance department establishes an industry task force.

As chairman of the team, Britain’s HM Treasury is appointing Charlie Geffen, an advisor now with Flint Global and previously with global law firm Ashurst. The context and objectives are briefly presented here.

The force is asked to set the timetable, but also to evaluate the nation’s current settlement performance across the sector and suggest improvements – all while engaging with the financial-services sector.

Two years are allowed for the investigation, with a half-way report due next December.