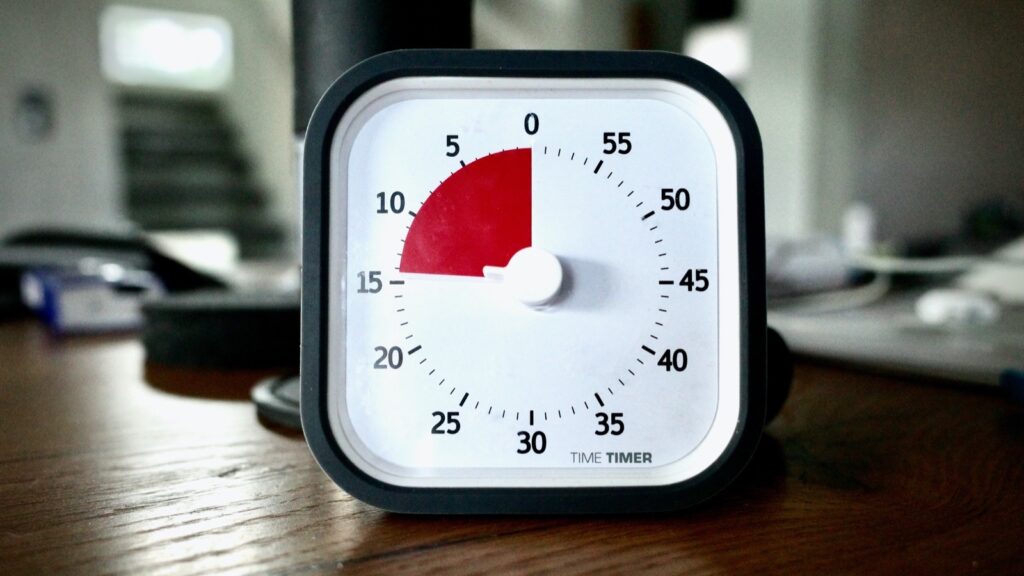 Market participants shout it is urgent to postpone buy-ins

The EU’s upcoming regime of mandatory buy-ins under CSDR – in cases of failed trade settlement – ought to be revised first and implemented second. This is one of the claims in a new coordinated letter from 15 trade associations. With their pitch of voice rising, they are zooming in on the urgency of postponing the planned mandatory buy-ins.

“Creating such uncertainty around a regulatory implementation project of this profile and scale is damaging to the development and reputation of the EU’s financial markets,” the 15 organizations state in chorus – in their six-page letter.

The regime of mandatory buy-ins are a particularly controversial part of the Settlement Discipline Regime (SDR) – in turn a part of the EU’s CSDR regulation meant to encourage rigorous handling of trade information to support high rates of first-attempt settlement. The EU has scheduled the new measures for February 2022. Yet, in parallel, it has also invited proposals for revisions, leaving market participants with confusion as to whether their preparations will (or would) ultimately prove to be in vain.

“A key concern for our respective members is that the current legislative timetable requires market participants to proceed with a major implementation exercise without any indication of the scope or timing of the Review process – noting that some revisions to the mandatory buy-in regime are essential. At best this will result in ongoing implementation efforts and investment being rendered redundant; at worst it will mean repeating the exercise,” they write.