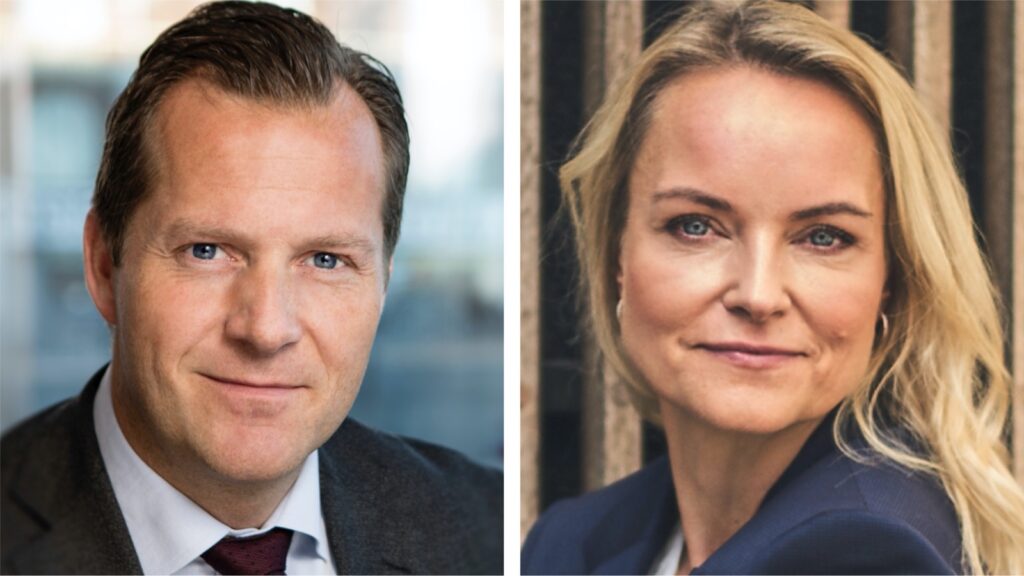 Chief financial officer Niels Hjort Rotendahl steps up as interim CEO, as Maria Hjorth leaves the CEO position she has held at Denmark’s CSD for a bit over half a year. Don’t miss him in the Nordic CSD panel of PostTrade 360° Stockholm on Thursday 25 March.

Niels Hjort Rotendahl, CFO since six years, takes over the charge on an interim basis. He sees it as his role to “finalise our integration with Euronext as well as push the implementation of the group’s CSD strategy”.

Euronext’s takeover of Denmark’ CSD VP Securities in 2020 turned up the competitive heat in the Nordic CSD landscape, where Euronext now holds Norway and Denmark, against Euroclear, which holds Sweden and Finland. Nasdaq is on the map too, running a coordinated CSD operation serving the three Baltic states and Iceland.

The heads of the CSDs in the four larger Nordic countries – Sweden, Finland, Norway and Denmark – will share a panel on the topic in the PostTrade 360° Stockholm conference which takes place on 25–26 March. The session is slotted for Thursday 25 March, 09:00 CET.