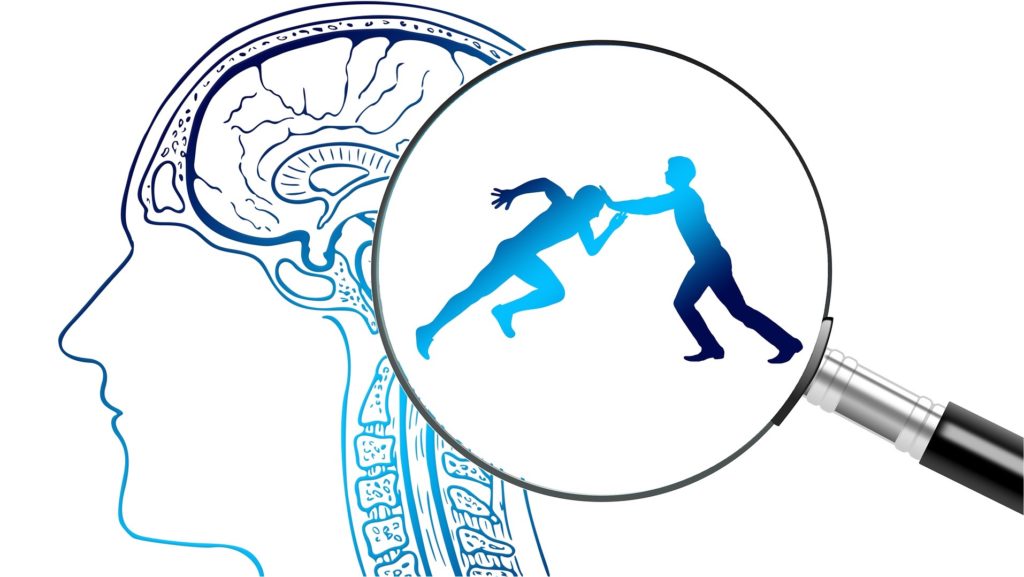 Nah, the postponement to February should be enough for you. This is essentially the message from ESMA head Steven Maijoor as he rebuts January’s request by the industry to scrap the mandatory buy-ins under the incoming CSDR settlement discipline regime.

PostTrade 360° noted in late January how a broad team of 14 industry associations pleaded for the EU to “consider a cautious, phased-in approach to ensure the successful implementation of the cash penalty regime and reconsider the mandatory nature of the buy in”. Soon thereafter, in early February, the European Securities and Markets Authority (ESMA) agreed to push the introduction forward from its scheduled date in early autumn, to 1 Februrary 2021.

I a new letter dated 16 April, however, ESMA’s Steven Maijoor now makes clear that he sees no dilution or further postponements of the controversial regulations as necessary. 1 February 2021 should be doable, he insists:

“This should allow financial market infrastructures, investment firms, credit institutions and their clients to finish developing and testing the required new processes, standardised messages, and IT solutions. We also believe that the additional delay may also allow for a ‘parallel testing’ period prior to the implementation, as mentioned in your letter, in which cash penalties are calculated and reported but not charged to participants yet, to ensure that systems and processes are well calibrated ahead of the effective implementation of penalties.”