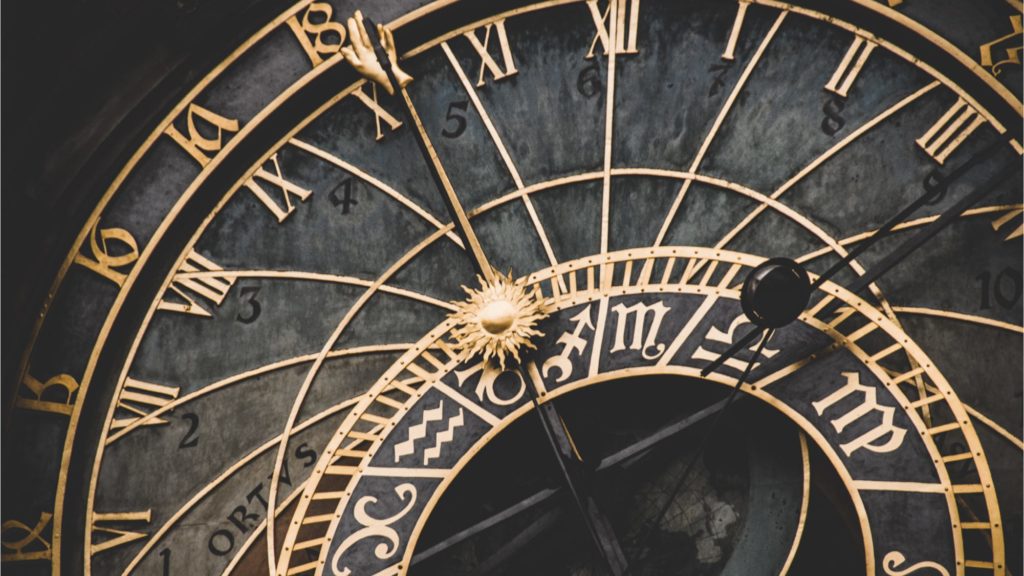 Compliance requirements for the incoming settlement discipline regime (SDR) under CSDR are postponed until a year from now. But then what happens?

An increasingly intense lobby campaign by the securities industry in January seems to have been fruitful, as The European Securities and Markets Authority (ESMA) agrees to push the introduction forward. The news is published by sister publications The Trade and Global Custodian. The ESMA decision will eventually need to be confirmed by the European Commission, Parliament and Council.

According to the article, the regulation is now scheduled to come into force on 1 February 2021, adding six months for possible preparation compared with the previous schedule.

The rules are still there

The postponement decision does not mean that ESMA is bending for demands by industry bodies and market participants to exclude cash bond markets and phase in the implementation of the controversial mandatory buy-in regime – but could allow time for participants to influence the decision at the highest levels, The Trade notes.

The Association for Financial Markets in Europe has a four-page backgrounder on what the CSDR settlement discipline regime is all about.

Industry bodies have expressed worry that market liquidity in many instruments could take a severe blow from the planned new rules, with bid-ask spreads doubling and more.