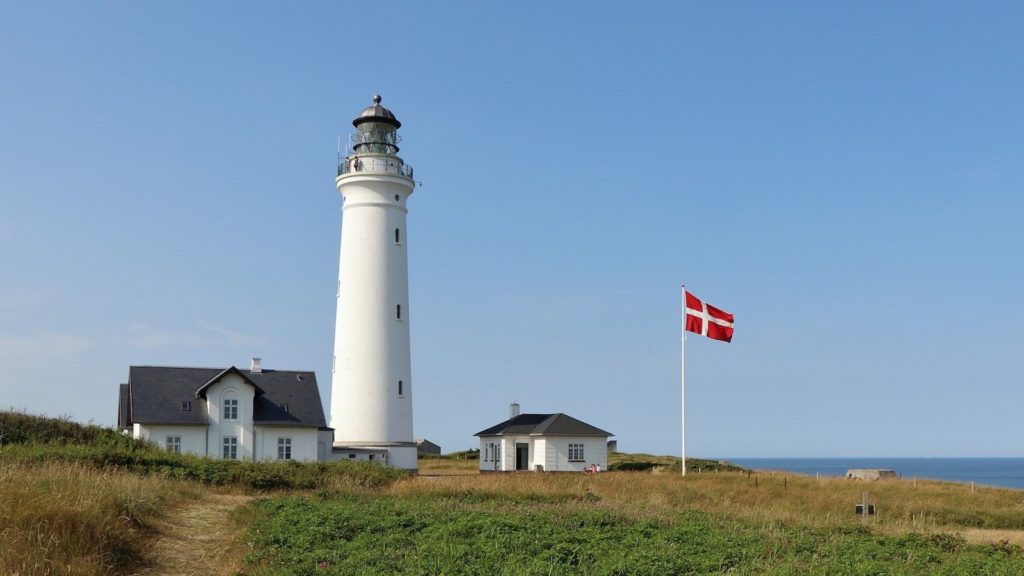 Details of the deal, in which Euronext will be buying around 70 percent of the Danish CSD operator, were presented in a press release early Thursday evening.

Talking about the CSD area as a “market” may be somewhat pre-mature. The role of central securities depositories has been played for decades or centuries by national monopolies, but is now rapidly being pushed towards open-market competition under Europe’s CSDR legislation.

Today’s move sees the budding Nordic CSD market getting two actors clearly pitted against each other: Euronext, having taken control over the national entities in Norway and Denmark, is locking horns against Euroclear, which holds the jewels of Sweden and Finland. Next to these, Nasdaq holds the CSDs in Iceland as well as the Baltics, while also being the region’s major stock exchange operator as well as a leading clearing house.

The press release quotes Peter Lybecker, chairman of the board of directors of VP Securities: “In a market changing from a predominantly national market to a European market, economies of scale will matter even more to be able to offer competitive services to the customers and ensure continued investments in new technology. I expect that the advantages which VP Securities may obtain as part of the Euronext Group will strengthen the Danish infrastructure within post-trade services,” he says.

VP Securities have been a pioneer in shifting platforms to the so-called Target2-Securities (T2S) standard which is intended to become the pan-European standard to enable open competition.

For an understanding of Euronext’s Nordic post-trade strategy, check out our recent exclusive with Audun Bø of Norway’s VPS.