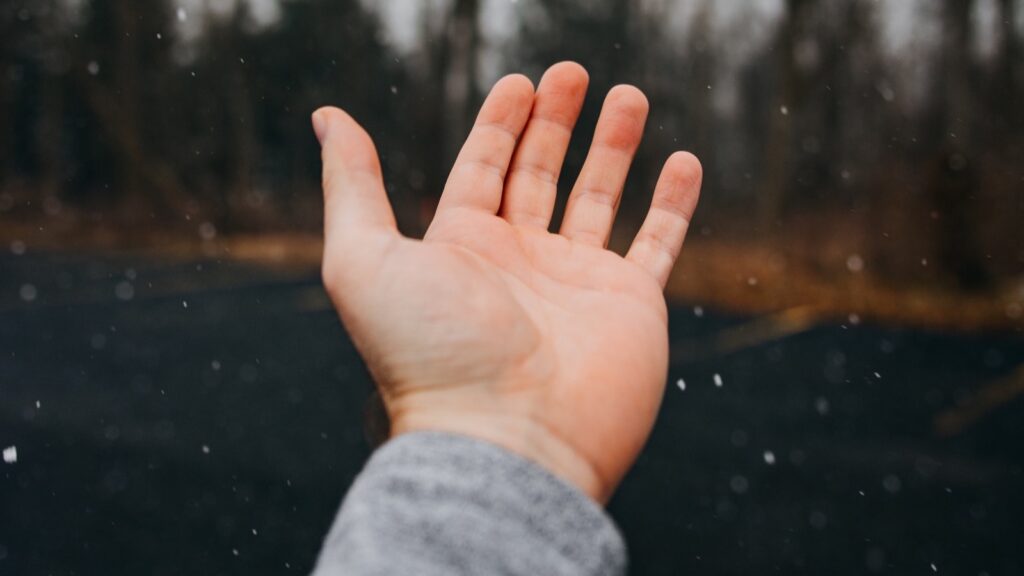 CSDR could trouble share lenders. Read a mag on it

Will your lent shares return home before you risk being fined? A full 84-page issue is devoted to the state of preparations around CSDR and its incoming settlement discipline regime, as Securities Finance Times publishes an annual overview for 2021. Settlement failure punishments, seemingly designed with plain buy/sell moves in mind, could cause particular problems at the close of securities-lending or repo contracts.

“Settlement fails on securities finance movements (especially securities lending recalls) can be expected, given the incentives to trade and the same-day settlement cycles. Often movements are ‘best effort’ and bilateral ‘what ifs’ are agreed. This puts these movements in a different ballpark from the general ‘buy and sell’ of securities scenarios, which are clearly the forefront of the CSDR regulation,” writes Gilbert Scherff, business analyst manager at system provider Broadridge, in the yearly CSDR special issue of Securities Finance Times.

The issue mixes editorial pieces with sponsor contributions to offer a deep dive into where institutions are currently at, and what they ought to do next. Ambiguous signals from the regulator – with only months to go before the fines and mandatory buy-ins under the EU’s CSDR settlement discipline regime (SDR) is to go live in February – have not made things simpler to manage for financial industry actors.

Simon Davies, business development director of securities finance system vendor Pirum, is among the writers too:

“Settlement efficiency provides many benefits, including operational productivity and reduced risk, along with delivering firms with a robust framework to prevent the proposed SDR buy-in and fine costs in the first place. Despite this, currently we see around 5–6 per cent of European stock lending and repo transactions failing for one or more days – with two thirds of fails on the return or off-leg. Additionally, during the busy season or periods of market volatility, fails increase by 18–21 per cent,” he writes.

“We estimate this will cost the industry around €150 million in CSDR settlement fines annually – and much more with the associated potential buy-in costs and the additional resources to manage the accompanying reconciliation and claims processes.”

The new rules assume the availability of actors in a new role, that of a “buy-in agent”, but only one firm has volunteered so far.

“Currently only one organisation, Eurex Securities Transactions Services, has confirmed that it will serve as a buy-in agent. If this remains the case, this agent will manage buy-ins for all transactions settling in a European CSD that need to be bought in. This is likely to present a major onboarding challenge — requiring f irms around the world that settle trades in an EU CSD to connect to the buy-in agent — and may create bottlenecks or delays for those firms that have not yet started this engagement,” the magazine observes in the context of an interview article with DTCC’s director of industry relations Matt Johnson.