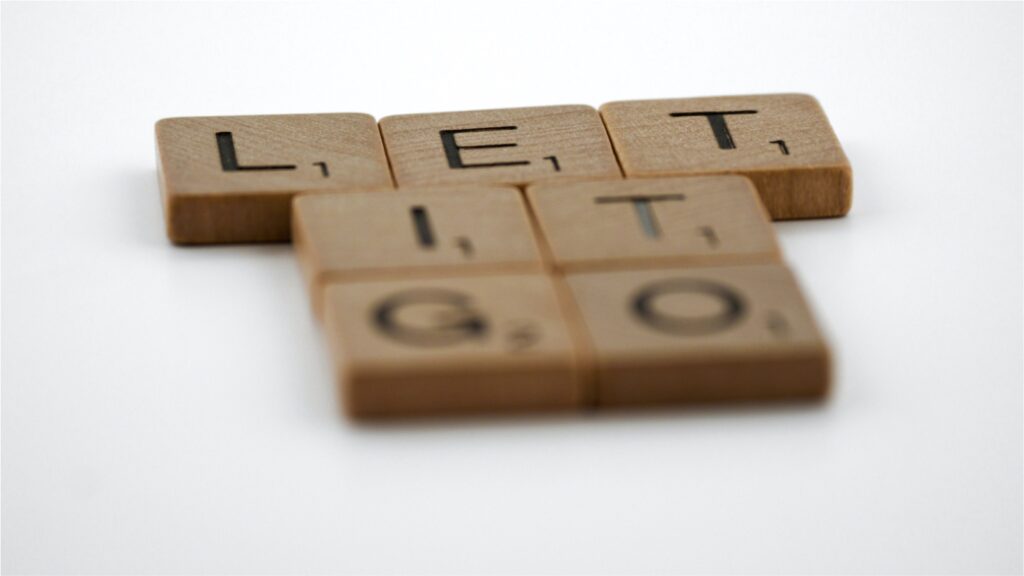 They have been heavily contested by the finance industry, and speculation has long been in swing that the EU must eventually retract the mandatory buy ins which otherwise come into effect from February 2022 with its settlement discipline regime under CSDR. To judge by a new report, the Commission is now starting to back down.

“In light of stakeholders’ feedback, it is appropriate for the Commission to consider proposing certain amendments, subject to an impact assessment, to the settlement discipline framework, in particular the mandatory buy-in rules, to make it more proportionate and avoid potential undesired consequences.”

This conclusion can be read, in bold print, in this fresh report from the EU Commission to the European Parliament and the Council of Ministers.

“Almost all stakeholders noted that there is a significant lack of clarity as to the scope of application of the mandatory buy-in rules. This is also confirmed by the number of requests for clarifications to make the framework operational that have been submitted to ESMA and the Commission,” the EU Commission observes.

“Furthermore, the vast majority of respondents to the targeted consultation indicated that buy-in rules should be reviewed, with a large majority in favour of voluntary rather than mandatory buy-ins. It was argued that mandatory buy-ins will reduce liquidity in the market, increase costs for investors and place EU CSDs at a competitive disadvantage when competing with third-country CSDs that do not have to comply with similar rules.”

Given the level of controversy around the mandatory buy ins, it can be funny to note that they are not explicitly discussed until page 5 in the 8-page report. The 1 ½-page introduction discretely leaves them unmentioned, though it points to concerns about the proportionality of the settlement discipline regime in general, and also highlights a number of other feedback points from the market:

”[S]takeholders have expressed concerns on the implementation of specific rules that already apply (i.e. on cross-border provision of services, access to commercial bank money, framework for third-country CSDs). The Final Report of the High Level Forum on the Capital Markets Union (CMU) also recommended that the Commission conduct a targeted review of CSDR to strengthen the CSD passport and improve supervisory convergence among national competent authorities, to enhance the cross-border provision of settlement services in the EU, foster competition and generate cost savings,” it states.

1 February “does not make sense”

The Association for Financial Markets in Europe (AFME) has commented on the EU report.

“It is helpful that the Commission has stated its intention to consider amendments to the mandatory buy-in regime, subject to an impact assessment. Given that amendments may now be made at a later date, it does not make sense for the current rules to be implemented and enforced on 1 February 2022,” it says.

“AFME strongly recommends that the Commission and ESMA take action to decouple the implementation of the mandatory buy-in rules from all other aspects of the settlement discipline regime. This would allow other measures, such as the penalties regime, to take effect as planned in February 2022, but avoid implementation of the current buy-in rules, which have been widely acknowledged as being flawed.”